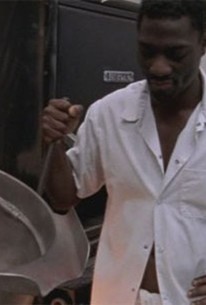 Cyril (Scott William Winters) decides he doesn't want to box anymore, angering O'Reily (Dean Winters). Cyril tells him that Cudney (William Cote), the Christian prisoner who supplies O'Reily with chloryl hydrate to fix fights, said he shouldn't fight. O'Reily goes and threatens Cudney, beating him with a bible. After Khan (Ernie Hudson Jr.) beats Wangler (J.D. Williams) in a boxing match, Poet (muMs) gets back at the Muslims by reading a poem in which he reveals that he saw Said (Eamonn Walker) cavorting with a white women. The other Muslims demand that Said stop seeing Tricia Ross (Arija Bareikis), but he refuses. Wangler gets the news that his wife has been murdered. While he's at the funeral, Adebisi (Adewale Akinnouye-Agbaje) (with the help of the Italians and Latinos) moves against Poet and Pierce (Male Baby Alexander), and Wangler returns to Em City to find that he has a new cellmate. McManus (Terry Kinney) is thinking of fighting the sexual harassment suit to clear his name, but after talking to Gloria Nathan (Lauren Velez), he realizes that he uses the women in his life. A notorious Russian hitman, Kosygin (Olek Krupa) arrives in Em City, spooks Stanislofsky (Philip Casnoff), and shows no respect to Nappa (Mark Margolis). Keller (Christopher Meloni) continues his discussions with Peter Marie (Rita Moreno), probing into her feelings of loneliness. Beecher (Lee Tergesen) helps Andrew (Fred Koehler) get through withdrawal, and taunts Schillinger (J.K. Simmons) about their friendship. When Andrew attacks everything Schillinger stands for, the Nazi takes drastic action. This episode was directed by actor/director Steve Buscemi (Animal Factory). 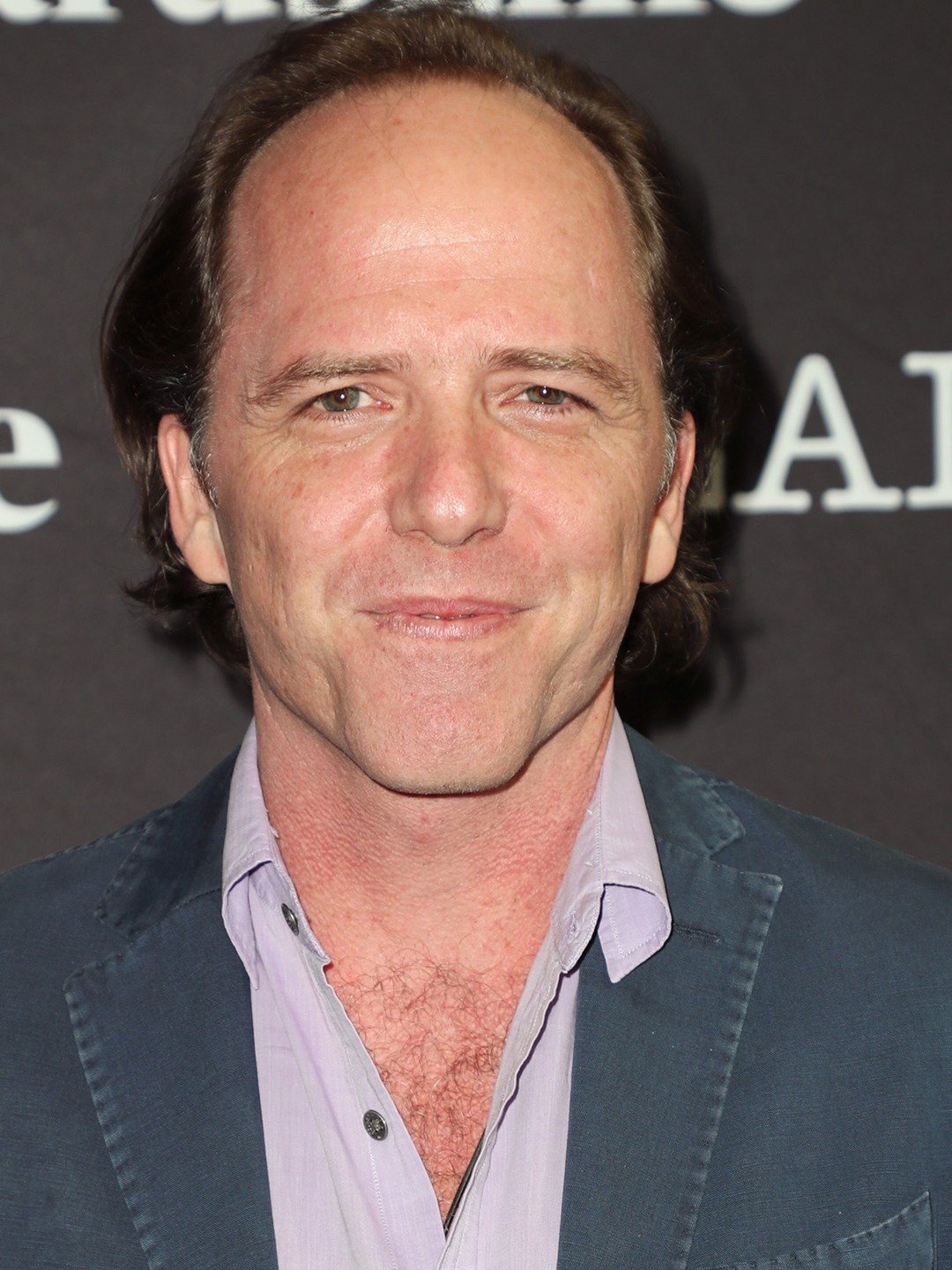 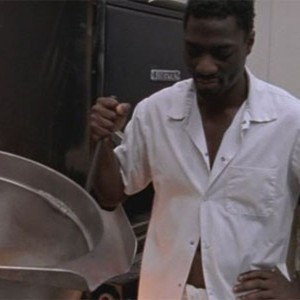