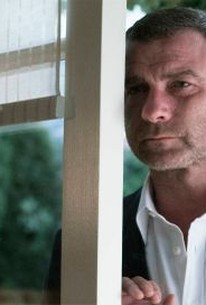 Ray waits to see if Belikov will be released from prison and struggles with the prospect of putting a pimp back out on the street. Later, Art dealer Sonia Kovitsky invites Ray to a breast cancer benefit where he encounters some former clients and becomes more entrenched in her operation. Meanwhile, Teresa spirals into a postpartum depression; and Mickey tries to persuade the DA that he was the sole architect behind the Minassian massacre. 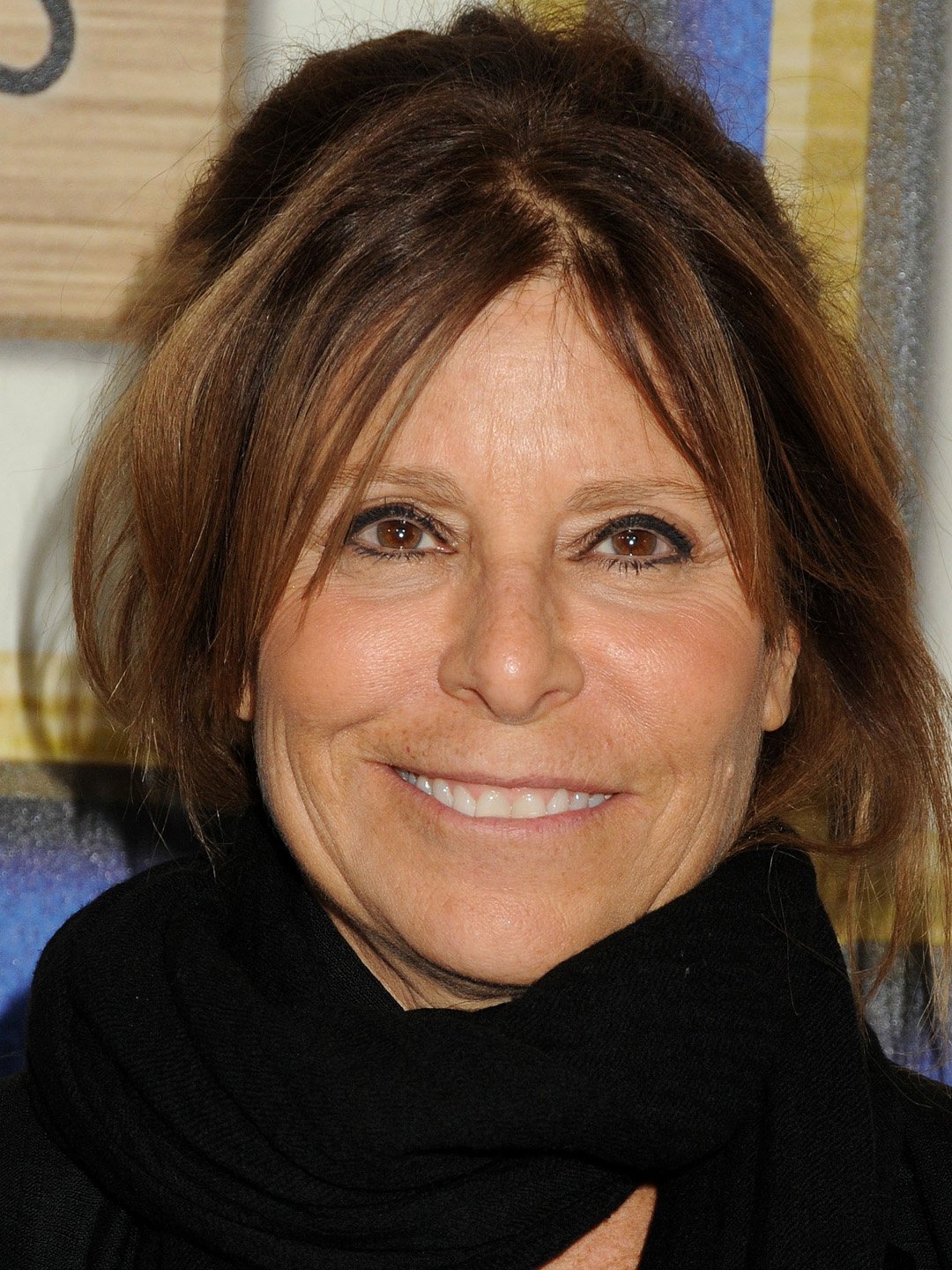 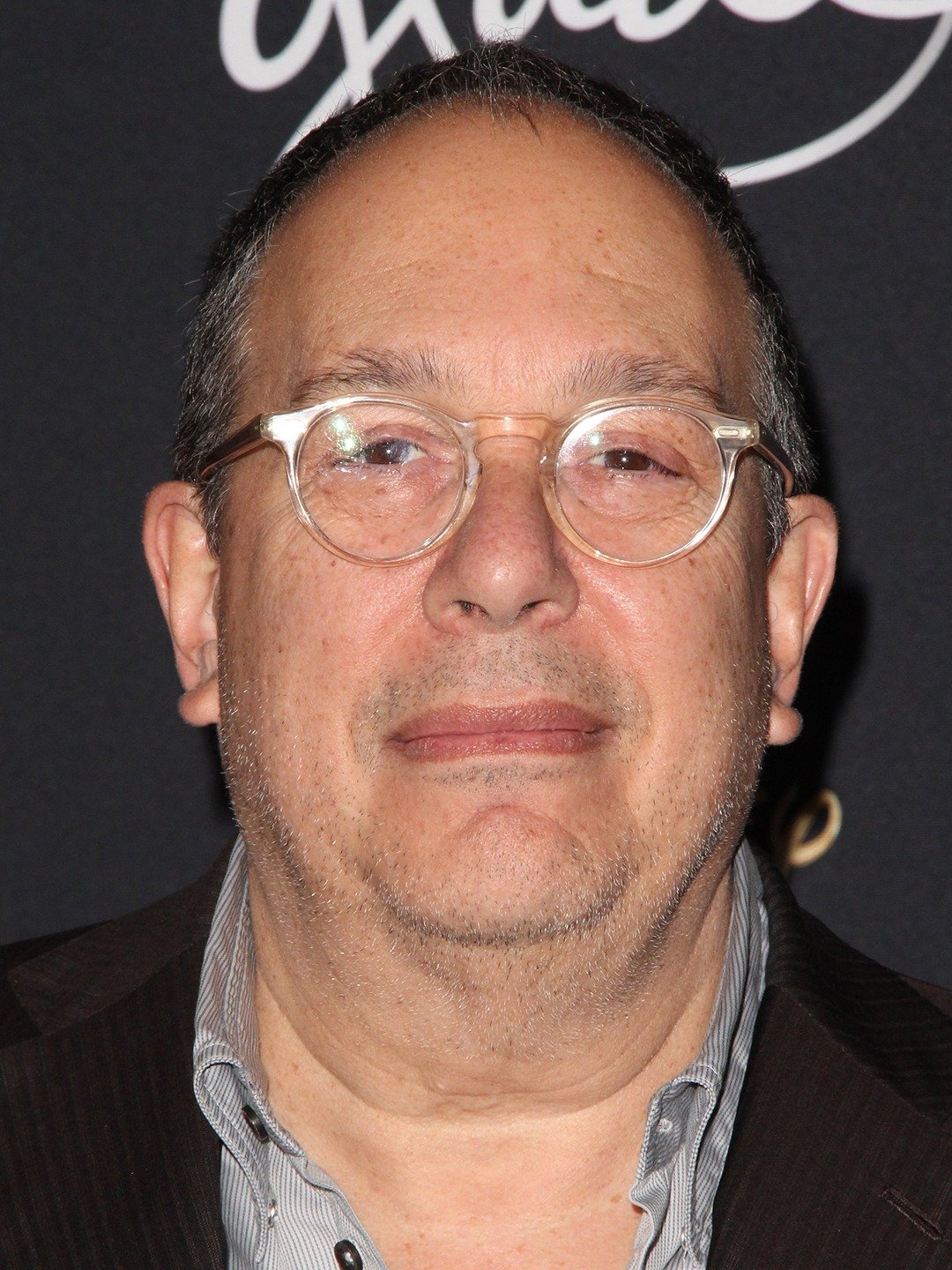 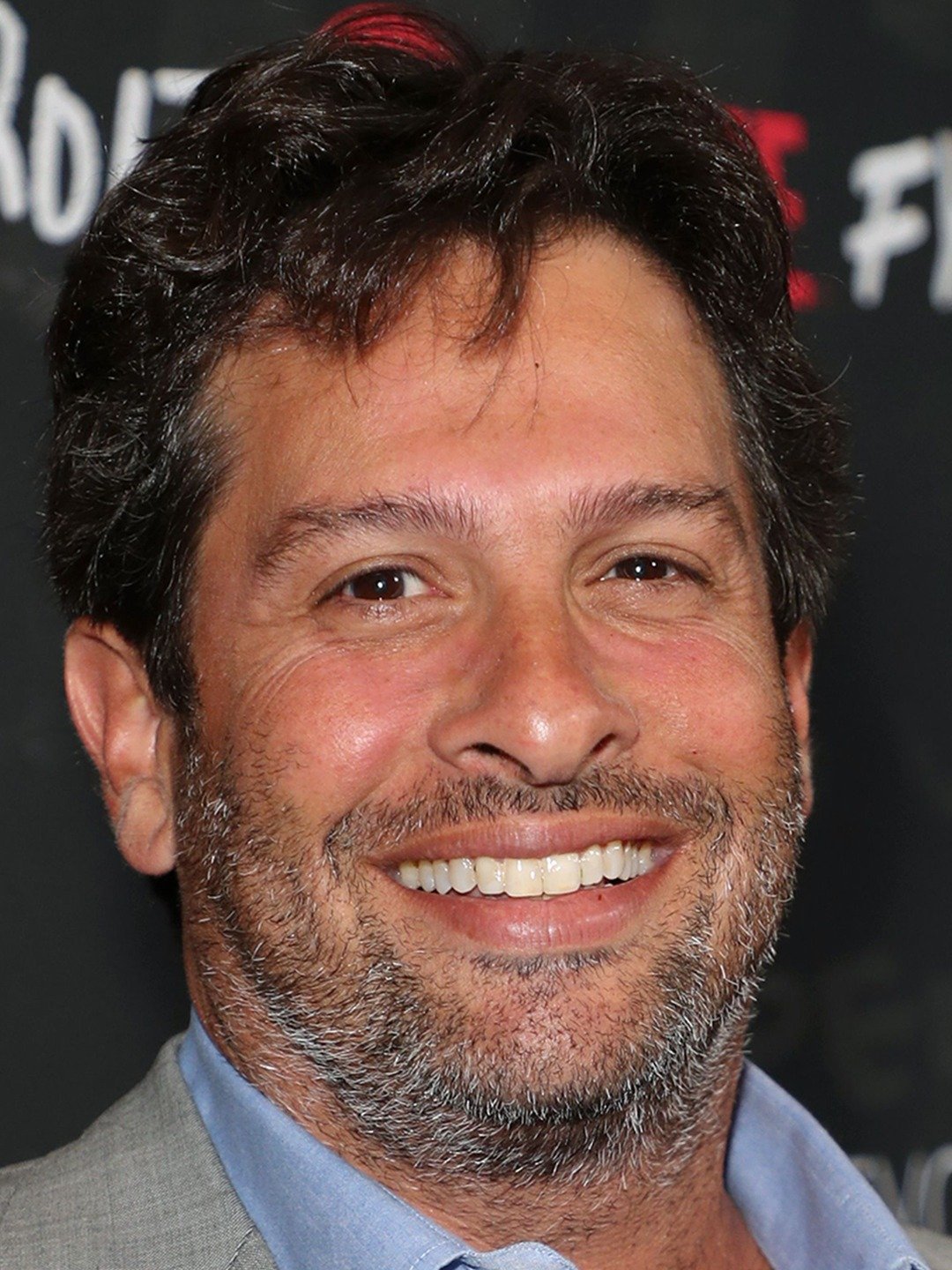 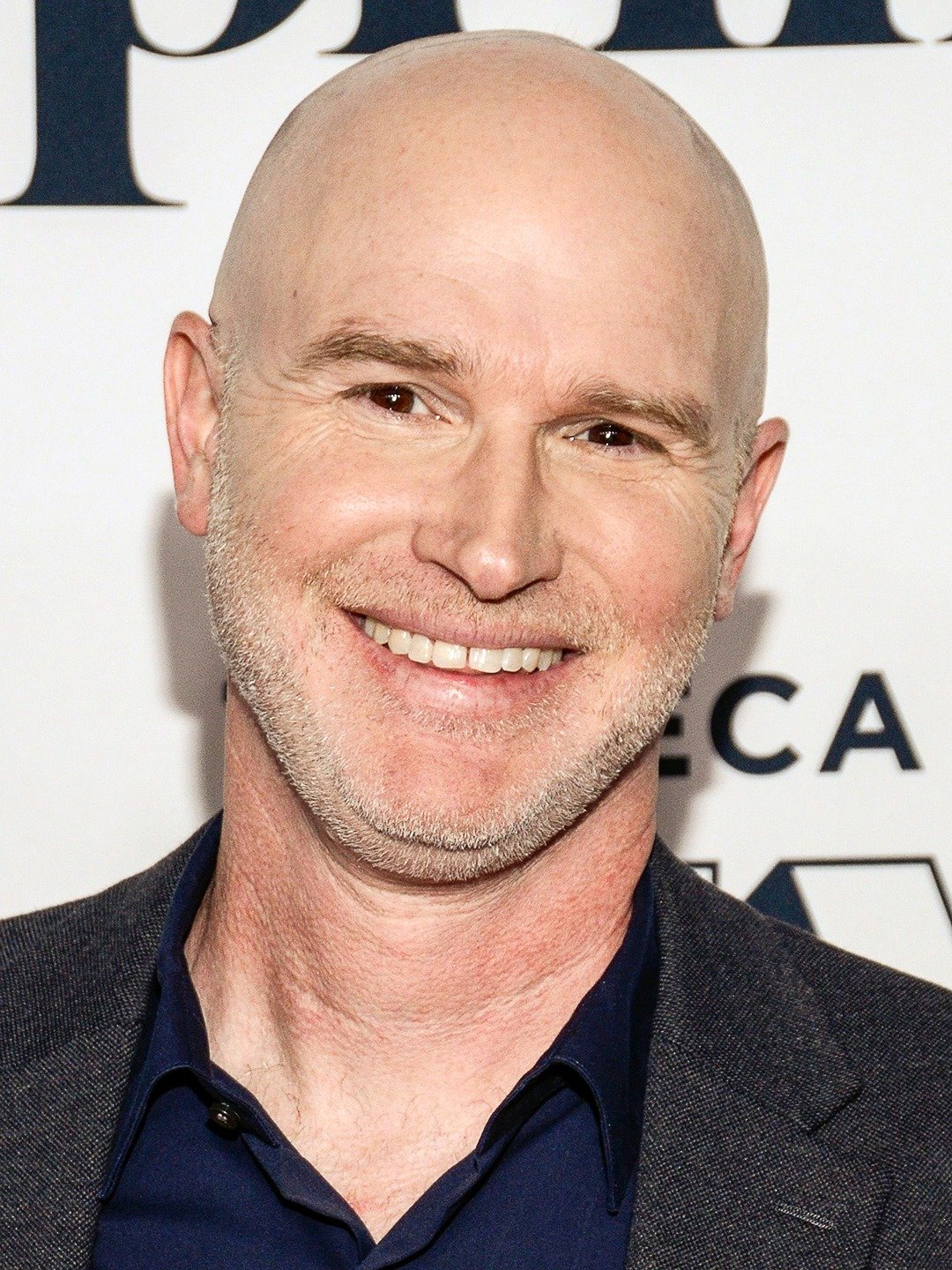 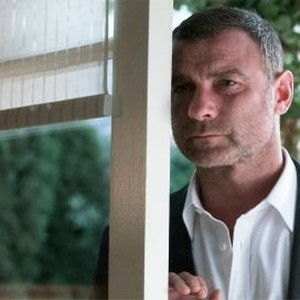