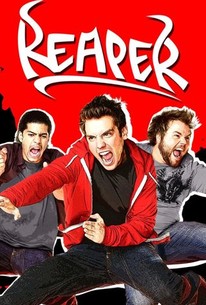 When he was going through his teen years, Sam often wondered why his parents never seemed to mind his slacking off, although they always pressured his kid brother Keith to excel. When he turns 21, however, Sam makes an ungodly discovery: His parents sold his soul to the devil before he was born. When Satan pops in to explain that Sam is going to serve as his bounty hunter, tracking down escaped evil souls and returning them to hell, Sam's first reaction is to tell Satan to go to, well, home, but it quickly dawns on him that breaking a deal with the devil is likely to have more serious consequences than getting grounded. Before you can say, Is it just me, or is it hot in here?, Sam embarks on his dangerous and often terrifying new gig as the Reaper, assisted by fellow slackers Ben and Sock, as well as Andi, Sam's girlfriend.
Starring: Bret Harrison, Tyler Labine, Ray Wise, Missy Peregrym, Rick Gonzalez 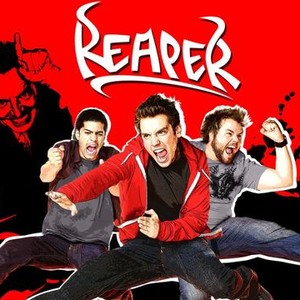 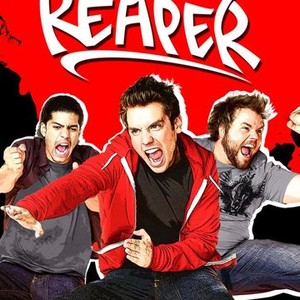 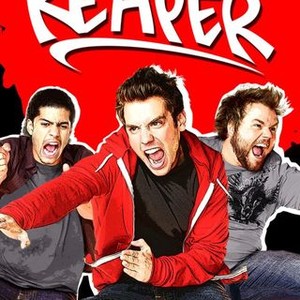 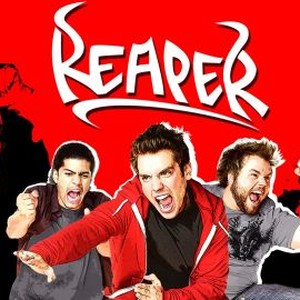 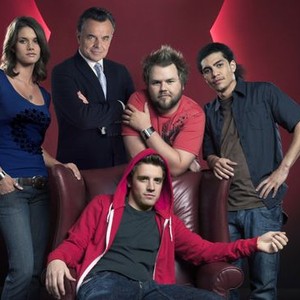 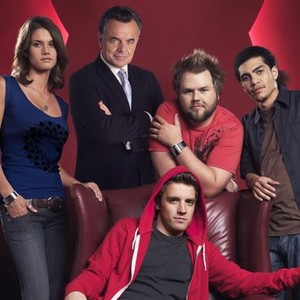 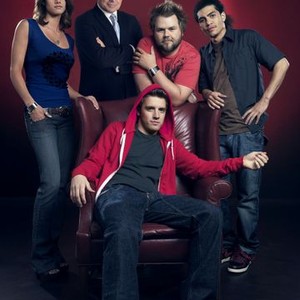 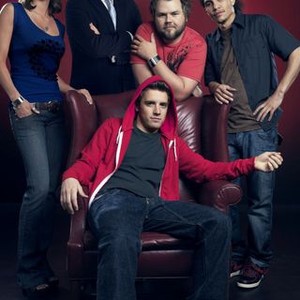 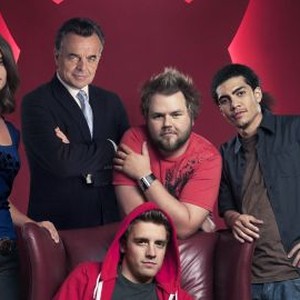 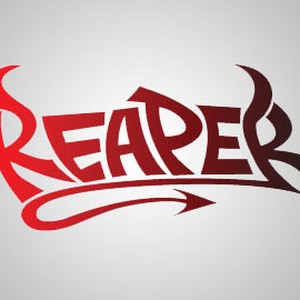 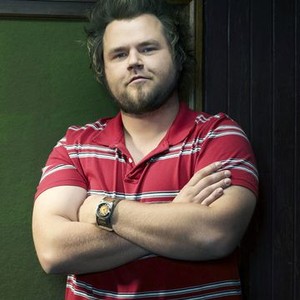 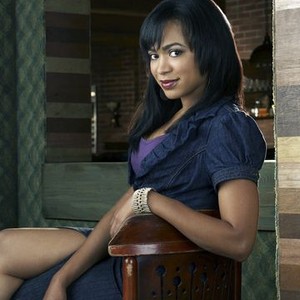 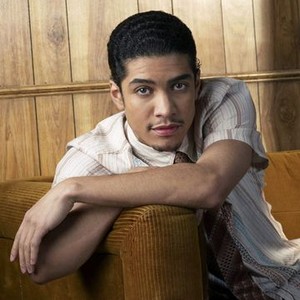 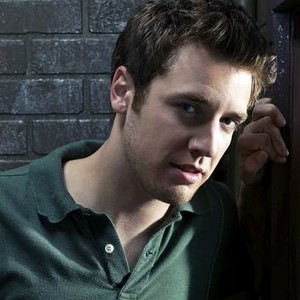 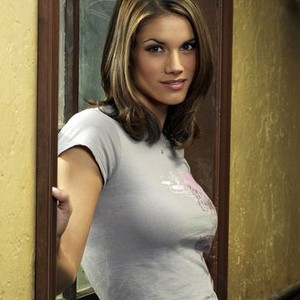 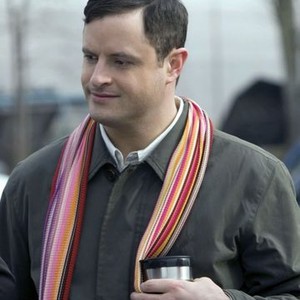 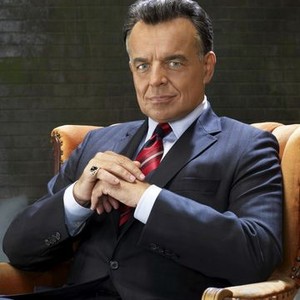 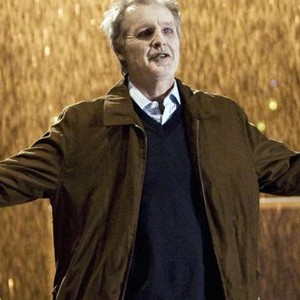 Love What We Do in the Shadows? Here Are 10 Shows To Watch Next