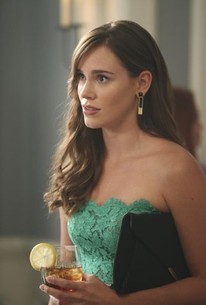 Season four of the US drama starring Emily Van Camp as a young woman using an assumed identity to seek revenge on the affluent residents of the Hamptons who destroyed her childhood. In the first episode, as Emily plans to host her most surprising party to date, Victoria finds a way to turn her greatest setback into a dangerous advantage. Unknown to them both, David Clarke is plotting his next move. The Simpsons star Yeardley Smith guests.

Christa B. Allen
as Charlotte Clarke 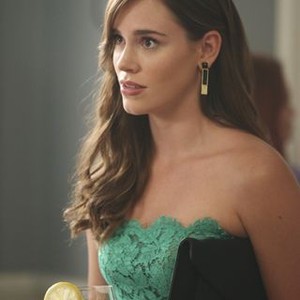