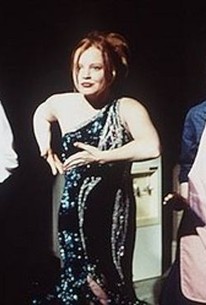 The Foot
Six Feet Under Season 1

Following the particularly messy death of a bakery owner, Federico (Freddy Rodriguez) has his hands full preparing the body for viewing. His task is complicated when the baker's foot goes missing -- little does he know that it's in the possession of Claire (Lauren Ambrose), who plans to use it to exact vengeance on her ex-boyfriend Gabe, who told the entire school about her toe-sucking exploits. Meanwhile, Nate (Peter Krause) learns that their business rival Kroehner has bought the house across the street, which he plans to turn into a cut-rate crematorium that will put the Fishers out of business. However, Kroehner's plan hits an unforseen obstacle when the house goes up in flames after Brenda (Rachel Griffiths) and Nate enjoy an incendiary session of their own in its abandoned living room. 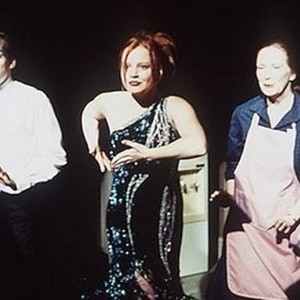