After an assault on Quark, a long-unsolved murder case is reopened. As had been the case five years earlier, Odo is put in charge of the investigation, but he wishes that he wasn't. If the existing evidence proves to be reliable, it will be Odo's unenviable task to charge Kira with the murder. Marc Alaimo once again appears in the role of Gul Dukat. Originally telecast on November 13, 1993, "Necessary Evil" was written by Peter Allan Fields. 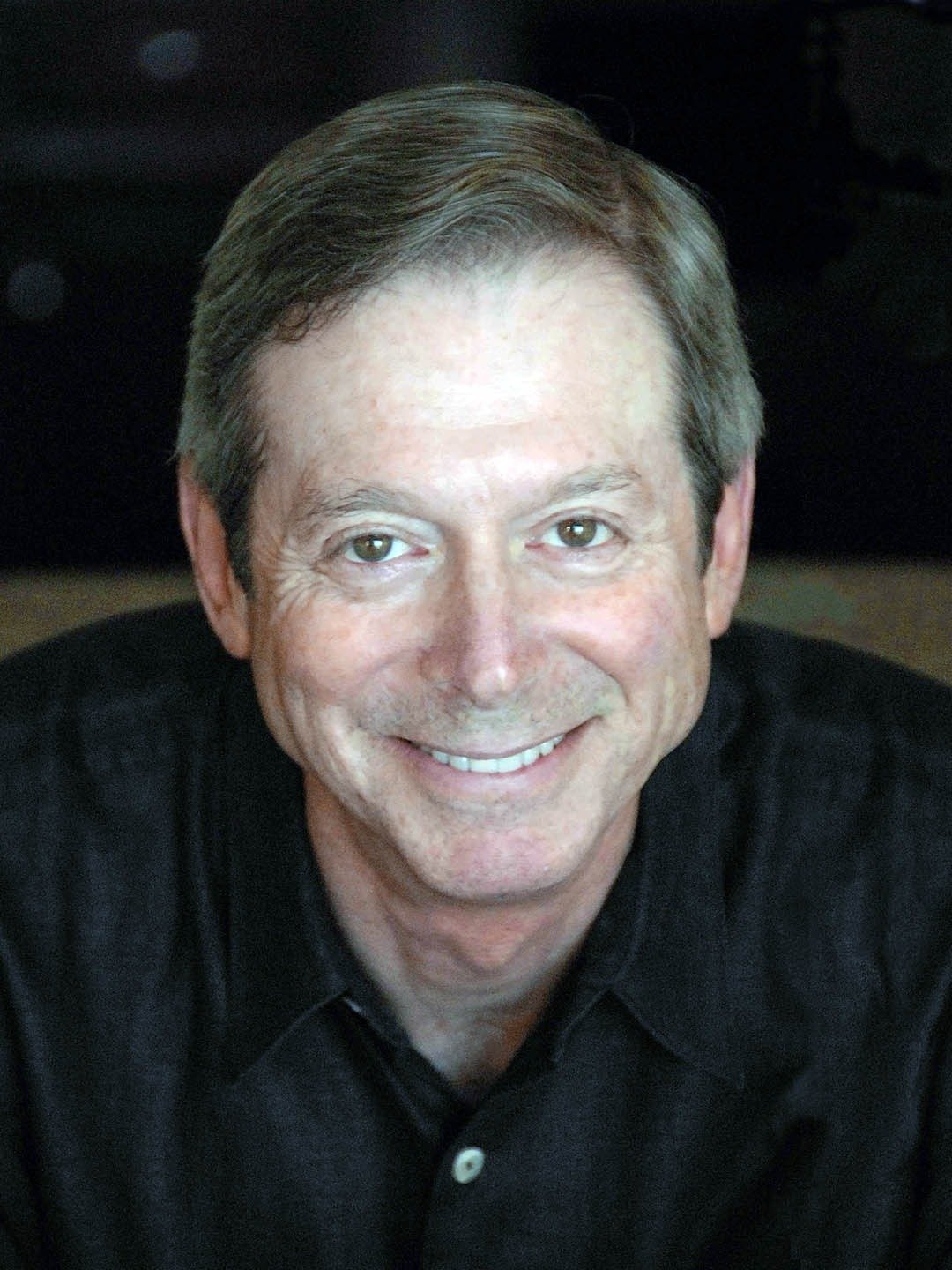