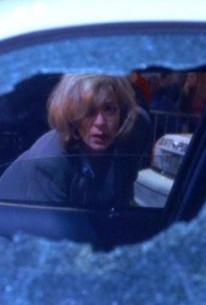 In the Shadow of Two Gunmen
The West Wing Season 2

The conclusion of the two-part season-two opener of The West Wing sees the investigation into the attempted assassination take an unexpected turn when it is revealed that the shooters had intended to kill African-American Personal Aide to the President Charlie Young because of his romantic relationship with presidential daughter Zoe Bartlet (Elizabeth Moss). Meanwhile, the staff continues to reminisce about the campaign while they await word about Josh.

In the Shadow of Two Gunmen Photos 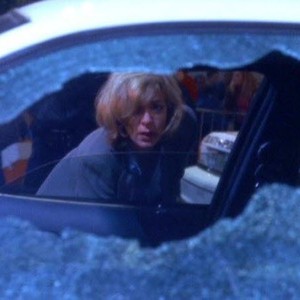