"The Cool Kids" is a comedy about a rowdy, rag-tag group of friends living in a retirement community who are willing to break every rule to have fun, because, at their age, what do they really have to lose? Hank, a gruff, opinionated, 21st-century Archie Bunker who will go to any lengths to have a good time, is the leader of this motley crew. His loyal -- but less than helpful -- friends include Charlie, a bumbling storyteller who constantly goes off on tangents about some bizarre and barely believable episodes from his life; and Sid, a naysaying, pill-popping hypochondriac who shoots down every scheme but still gets roped in. Complicating matters is Margaret, a brash, confident woman who forces her way into their group and refuses to leave because she's not going to take crap from anyone -- especially not these three. But what unites them all is their shared belief that they're not done yet -- not by a long shot. Growing old with dignity is for chumps.
Starring: David Alan Grier, Martin Mull, Leslie Jordan, Vicki Lawrence 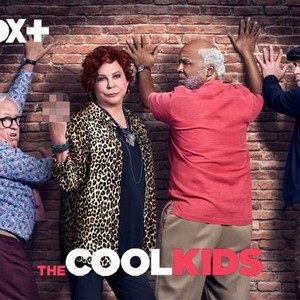 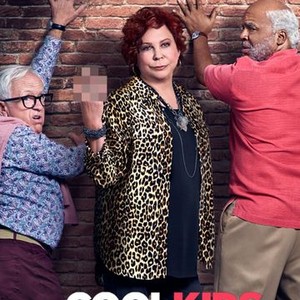 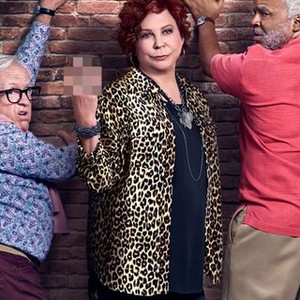 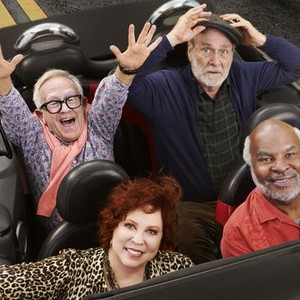 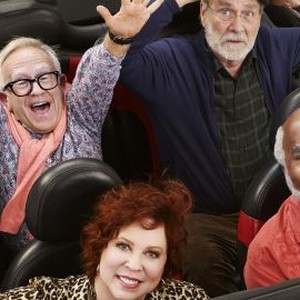 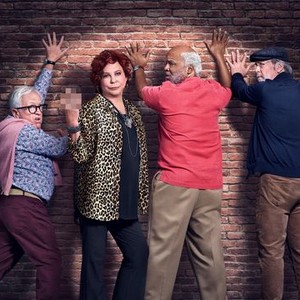 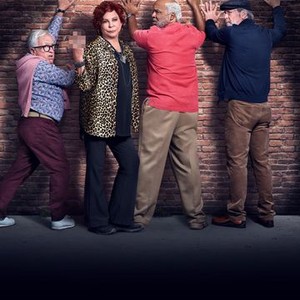 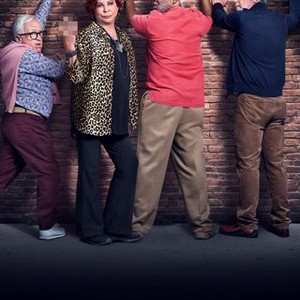 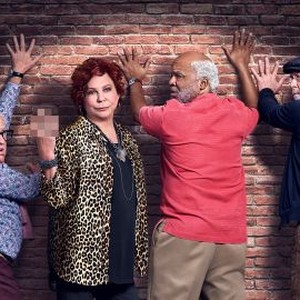 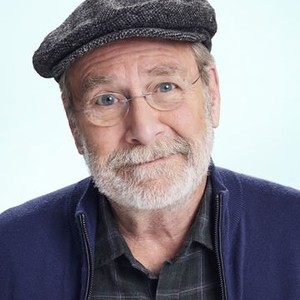 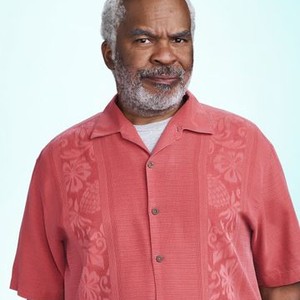 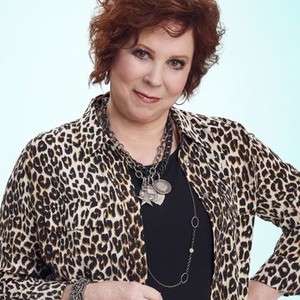 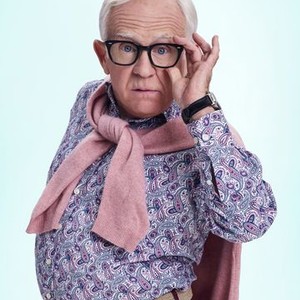 News & Interviews for The Cool Kids

View All The Cool Kids News