In case it wasn't evident from the title, Joel McHale hosts this weekly series that takes a look at pop culture and news through celebrity guests, comedy sketches and video clips. The premise is reminiscent of one of McHale's former projects, "The Soup," but being on Netflix instead of basic cable gives McHale more leeway to be more adult-oriented than he was on that long-running show. Each episode premieres on Sunday, providing a recap of the week that was in the entertainment world. In addition to hosting, McHale serves as an executive producer of the eponymous series.
Starring: Joel McHale 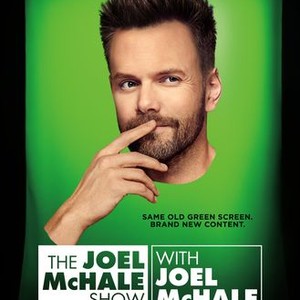 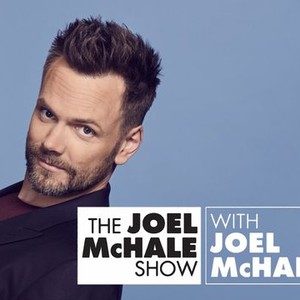 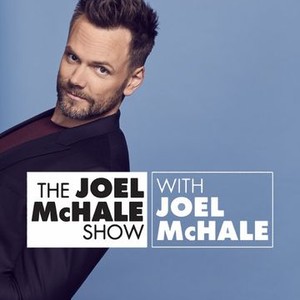 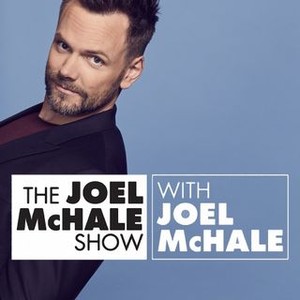 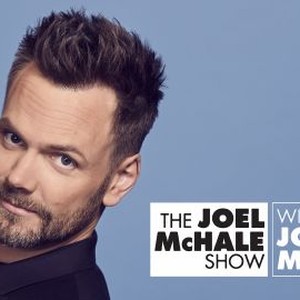 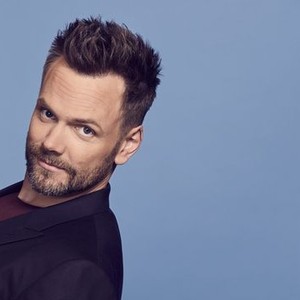 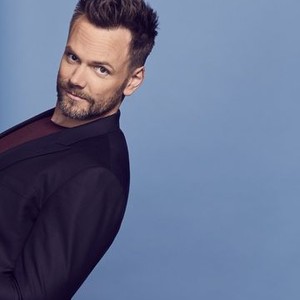 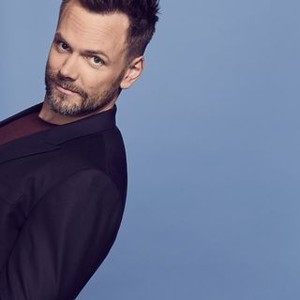 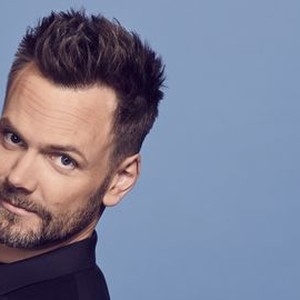