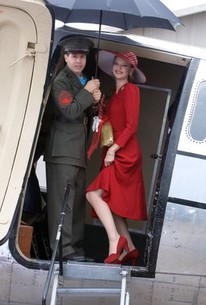 Eugene Sledge has a brief reunion with Sid Phillips on Pavuvu in June 1944 and gets his first taste of combat the following September, when the 1st Marines meet heavy resistance landing on Peleliu. Meanwhile, John Basilone experiences the ups and downs of selling war bonds on a cross-country tour of the U.S., and has a chance encounter with his brother George, a fellow marine, in California. 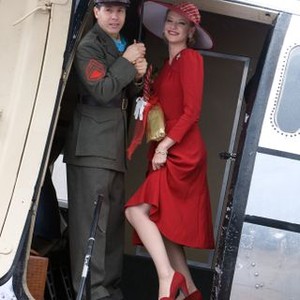