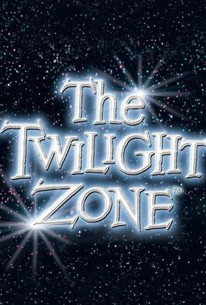 Ida Lupino stars as Barbara Jean Trenton, a 1930s movie queen who refuses to admit that she's grown too old to play romantic roles. As her loyal agent Danny Weiss (Martin Balsam) looks on with a mixture of pity and disgust, Barbara insists upon sitting in her Hollywood mansion watching her old films. A surprise visit from her now-decrepit leading man Jerry Hearndon (Jerome Cowan) forces Barbara to face reality -- or does it? Bearing traces of Sunset Boulevard, but with a poignant Twilight Zone twist, "The Sixteen-Millimeter Shrine" was written by Rod Serling and directed by Mitchell Leisen (one of the last assignments for this veteran); the episode originally aired October 23, 1959. 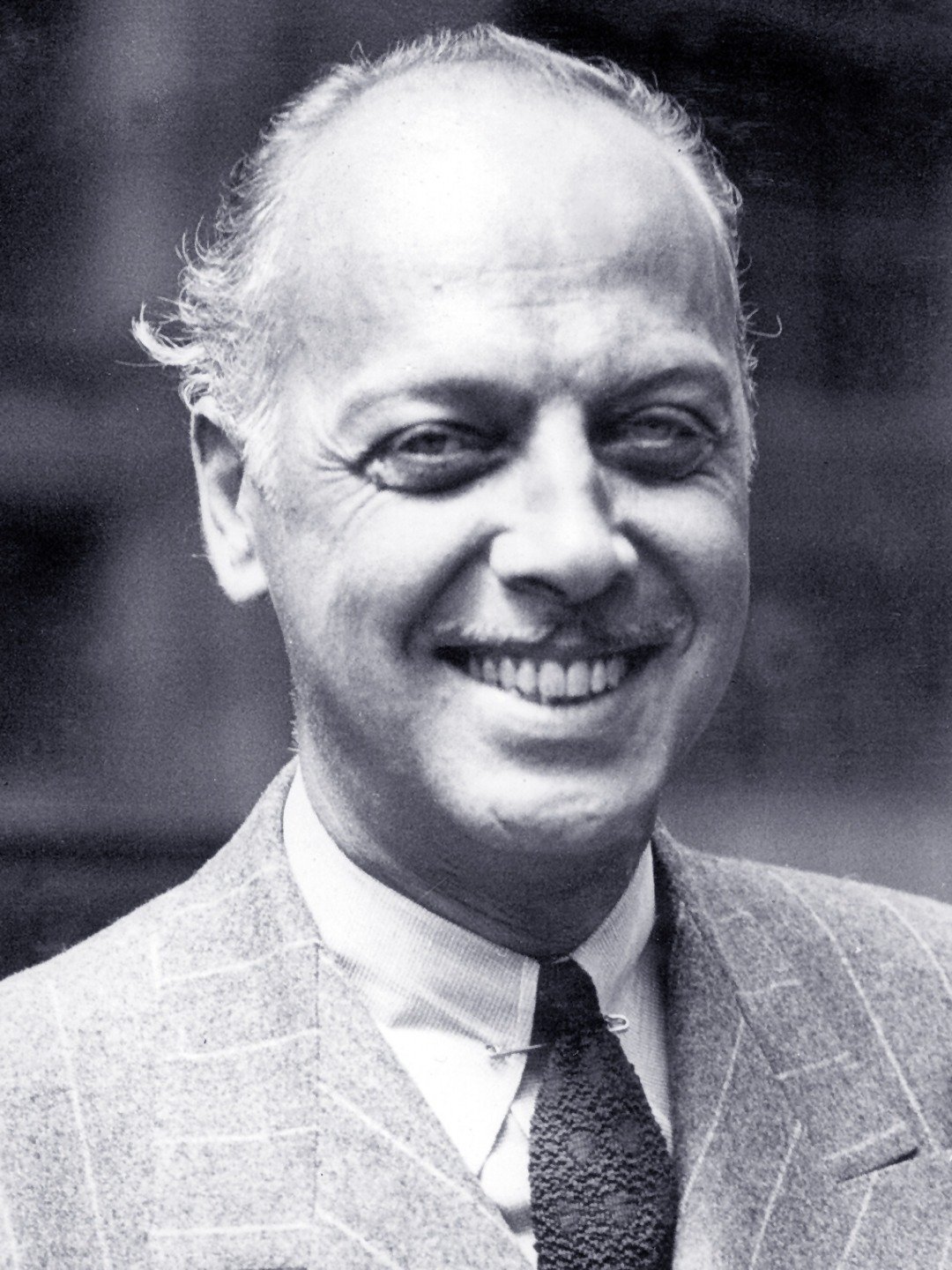