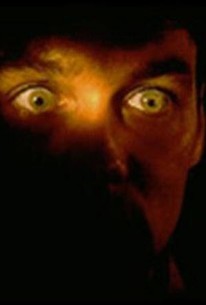 An old-fashioned "locked-door mystery" is at the base of this X-Files episode. Tipped off by a fellow FBI agent, Scully investigates a series of murders in which the victims' livers were torn from their bodies. The most perplexing aspect of the case is that all the killings were committed inside otherwise impenetrable rooms. Mulder comes to the conclusion that the culprit is a serial killer -- who has been active since 1903, and who commits five murders every 30 years. Written by Glen Morgan and James Wong, "Squeeze" was originally telecast September 24, 1993. 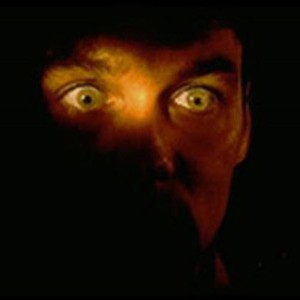