Home > Your Family or Mine 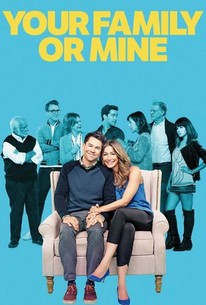 Your Family or Mine

An accomplished ensemble cast featuring Richard Dreyfuss, JoBeth Williams, Ed Begley Jr., Kyle Howard and Kat Foster star in a domestic comedy with a twist -- each episode focuses on one side or the other of a couple's family. Oliver and Kelli Weston are happily married and living with their two daughters in Seattle. Weekends are spent visiting their respective parents and in-laws because, of course, when you marry someone, you marry their entire family. But it's constant work keeping some relationships congenial. While Kelli's family is down to earth, time spent with Oliver's well-off, eccentric clan means she has to endure his parents -- gruff retiree Louis and insulting Ricky, and his brothers, cocky Jason and otherworldly Blake.
Starring: Kyle Howard, Kat Foster, Richard Dreyfuss, JoBeth Williams, Danny Comden

Your Family or Mine Photos 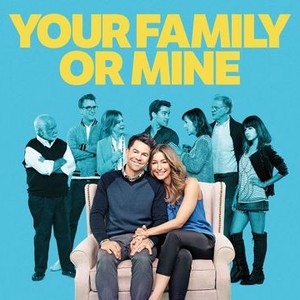 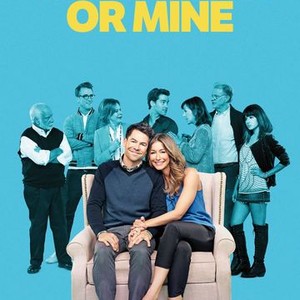 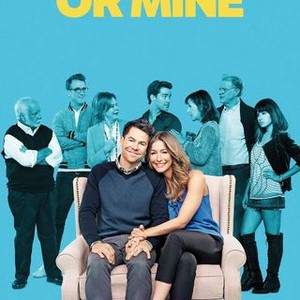 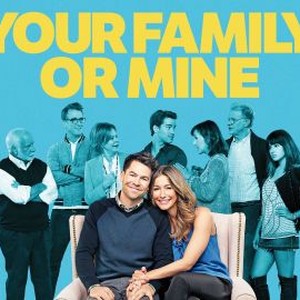 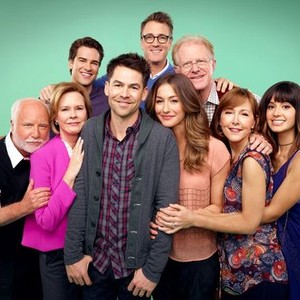 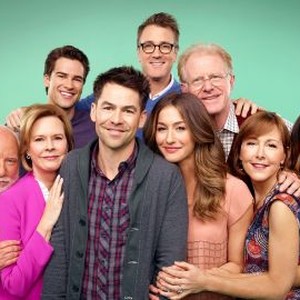 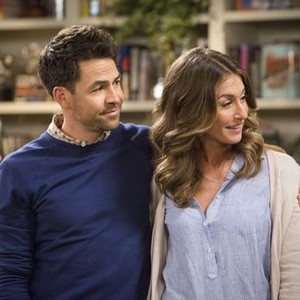 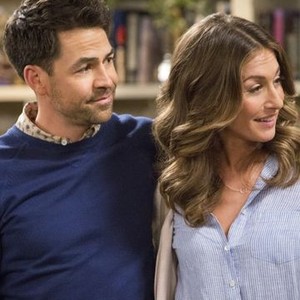 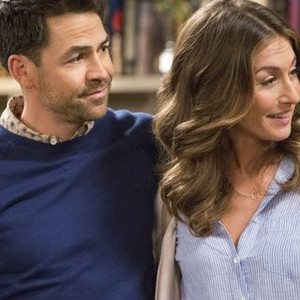 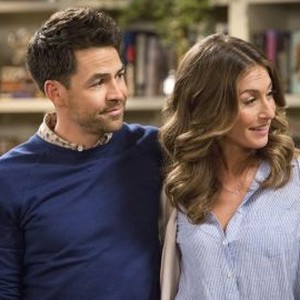 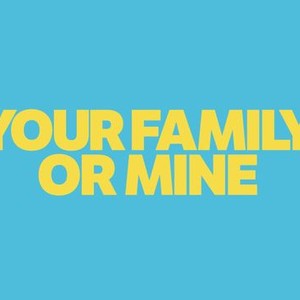 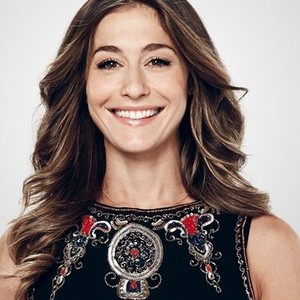 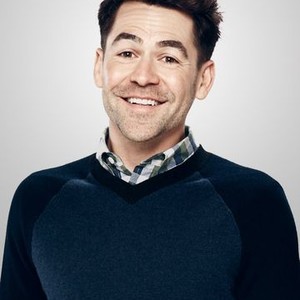 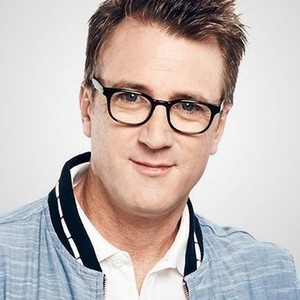