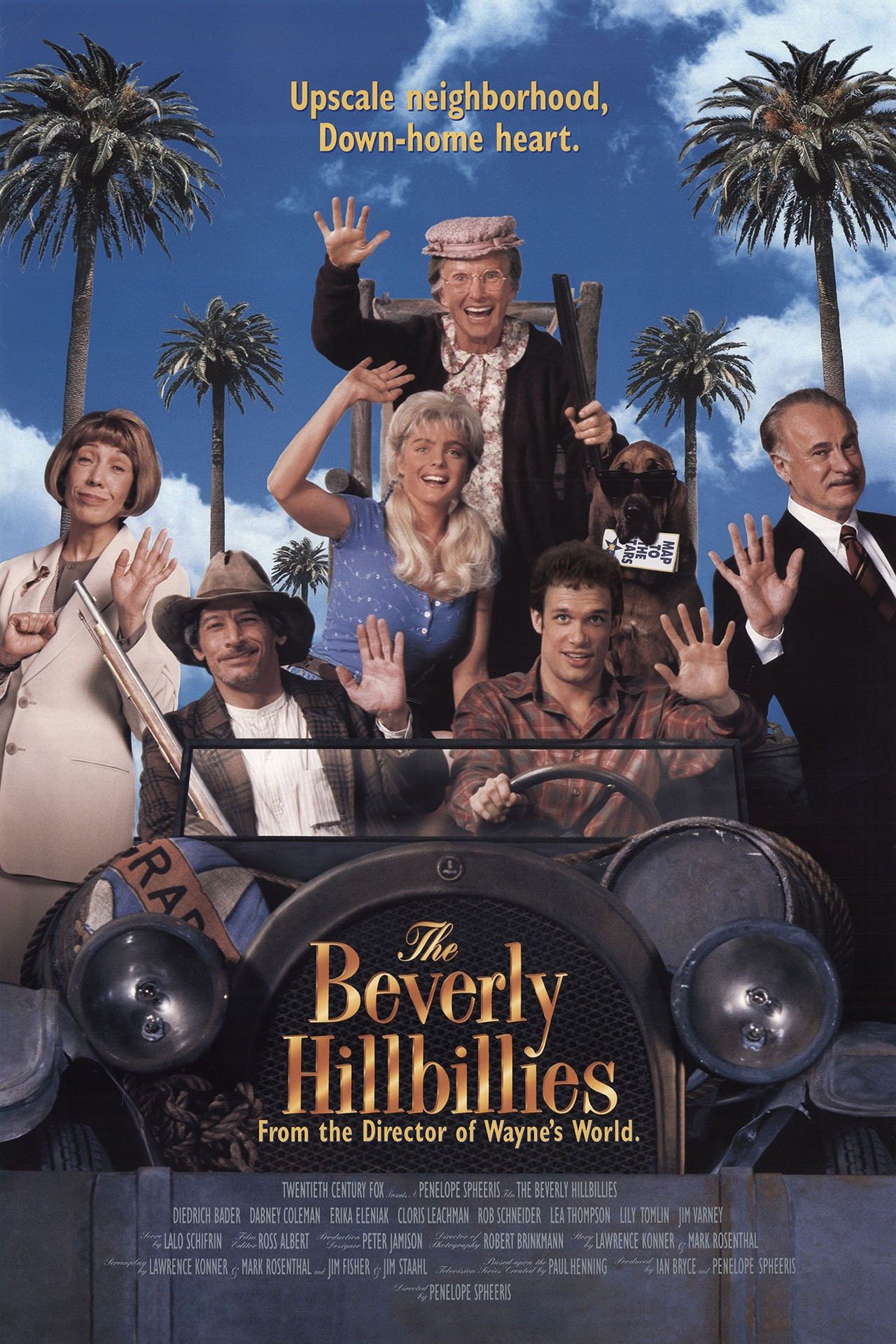 Jonathan Shade
Empire Magazine
With films like these, it's a wonder studios still think it's a good idea to regurgitate the past.
Full Review | Original Score: 1/5

Jonathan Rosenbaum
Chicago Reader
Four writers worked on the script, and they all should hang their heads in shame.
Full Review

Todd McCarthy
Variety
It's thin stuff, but the ingratiating naivete of the characters and the aw-shucks friendliness of the cast are disarming, and it becomes easy to just let this go down as a country tune with some moonshine on the side.

Janet Maslin
New York Times
You'll hate yourself for enjoying this, but enjoy it you will.
Original Score: 3/5

Peter Travers
Rolling Stone
Tomlin finds the humor and the heart in these hillbillies. The rest is just crude oil.

Roger Ebert
Chicago Sun-Times
Imagine the dumbest half-hour sitcom you've ever seen, spin it out to 93 minutes by making it even more thin and shallow, and you have this movie. It's appalling. It's not even really a good version of whatever it was that made the TV series appealing.
Full Review | Original Score: 0.5/4

Marjorie Baumgarten
Austin Chronicle
Don't get me wrong. This is not cerebral humor. It's just that there were a lot of different paths this movie spin-off could have taken and the low road is not one of them.
Full Review | Original Score: 3/5

Desson Thomson
Washington Post
Like the old show, the movie glides by quickly and pleasantly. If it's nothing fancy, it's mighty sweet.
Full Review
Do you think we mischaracterized a critic's review?
Go back
More trailers