Michael Westen is steamed -- or, more precisely, burned. His career as a spy ends when he gets a "burn notice," the covert equivalent of a pink slip. Stuck in his hometown of Miami, he intends to find out who did this to him and why, although that's not easy to do: With the burn notice attached to his name, he is cut off from his usual contacts and has to fly under the radar of the intelligence network lest he tip off his secret enemy. So it's a good thing he can rely on help from Fiona, his ex-girlfriend and IRA spy, and his friend Sam, also a former spy. Then there's Madeline, Michael's mother, a hypochondriac but probably not a spy.
Starring: Jeffrey Donovan, Gabrielle Anwar, Bruce Campbell, Sharon Gless, Coby Bell 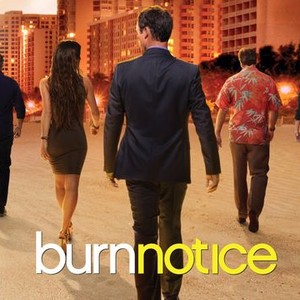 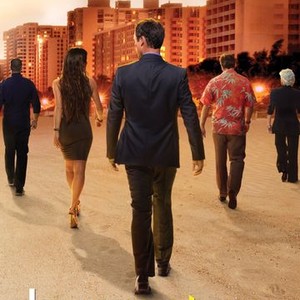 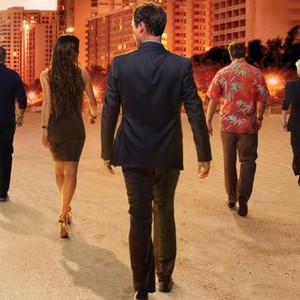 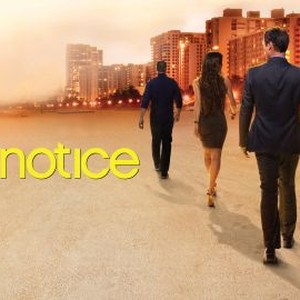 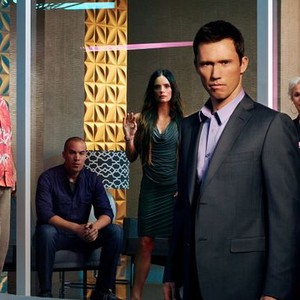 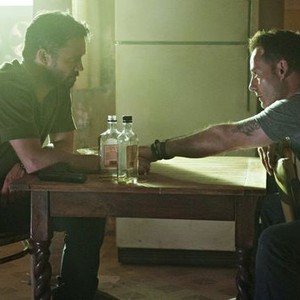 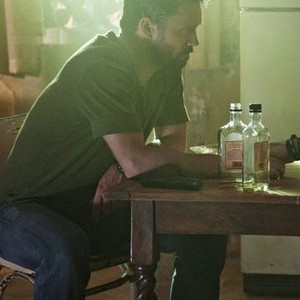 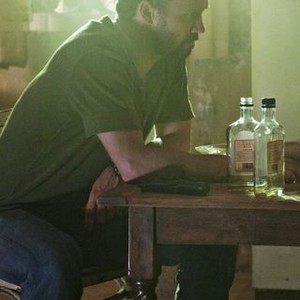 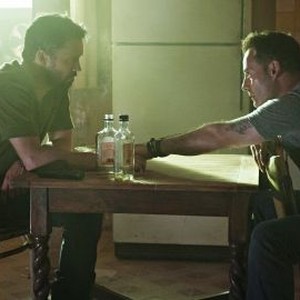 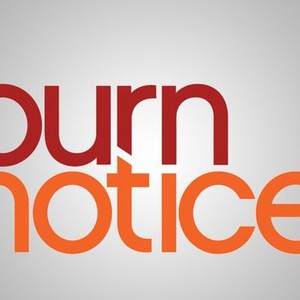 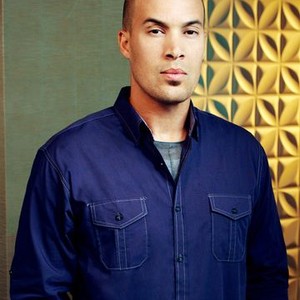 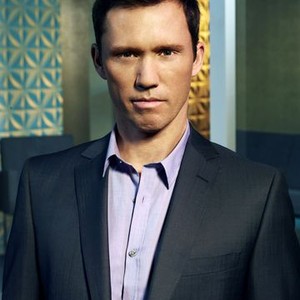 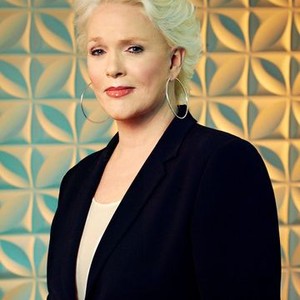 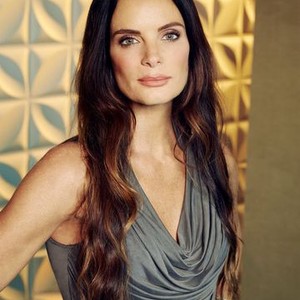 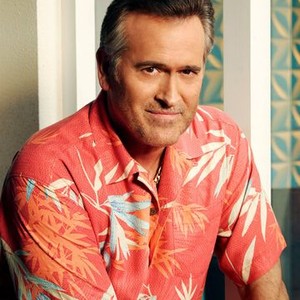