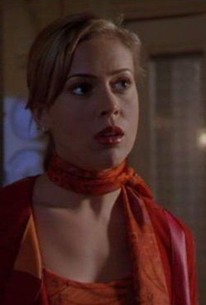 The Charmed Ones -- better known as Prue, Piper, and Phoebe Halliwell (Shannen Doherty, Holly Marie Combs, Alyssa Milano), continue to perform various acts of benevolent witchcraft gleaned from the "Book of Shadows" as Charmed begins its third season. In the opening episode, Prue and Phoebe witness an attack on their friend Inspector Morris (Dorian Gregory) by a murderer who has been possessed by demons. But when time comes for the girls to offer evidence against the attacker, they refuse to do so, sworn to secrecy by their vows as witches. This brings Prue and Phoebe into the office of new Assistant District Attorney Cole Turner (Julian McMahon in his first series appearance) -- who, as it turns out, has a hidden agenda all his own. Meanwhile, third Halliwell sister Piper may have spent too much time in the realm of the Whitelighters with her guardian angel (and sweetheart) Leo Wyatt (Brian Krause). Barenaked Ladies make a musical appearance at P3, the Halliwell girls' nightclub. 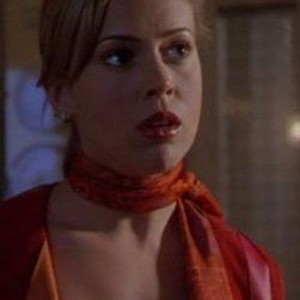