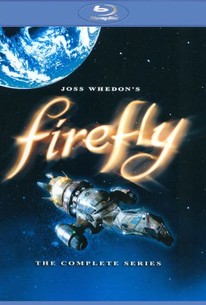 The premiere episode of Firefly, directed by the show's creator, Joss Whedon, opens in a bar, where Mal (Nathan Fillion), the captain of the titular transport ship, is having a drink with Zoe (Gina Torres) and Jayne (Adam Baldwin). Another patron (Tom Towles) shouts out a toast in honor of Unification Day, which celebrates the Alliance's triumph over the Independents, and the end of the galaxy's civil war. Mal takes offense, picks a fight with his quips, and the three Serenity crew members end up between a cliff and an angry armed mob of Alliance sympathizers. Happily, Serenity's pilot (and Zoe's husband), Wash (Alan Tudyk), pulls the ship up behind them, and pulls them out of trouble. Back on the ship, Simon (Sean Maher) is tending to his sister, River (Summer Glau), who is having nightmares about being tortured at the Academy, but won't tell Simon what happened to her. Simon gave up his comfortable life to rescue her, and they are now fugitives. Shepherd Book (Ron Glass) questions why Mal, who doesn't need any attention from the Alliance, would risk helping the high-profile fugitives. Mal later gets work from Adelai Niska (Michael Fairman), a ruthless criminal who warns Mal that there will be trouble if Mal and his crew don't get the job done. Niska wants him to rob an Alliance train, and Mal agrees to do it without knowing what he's stealing. After a daring raid, in which the goods are lifted out from under the noses of a squad of Feds, Mal has a crisis of conscience when he learns that he's stolen medical supplies bound for a struggling mining town. "The Train Job" aired as the premiere episode because Fox was not happy with Whedon's original two-hour pilot. 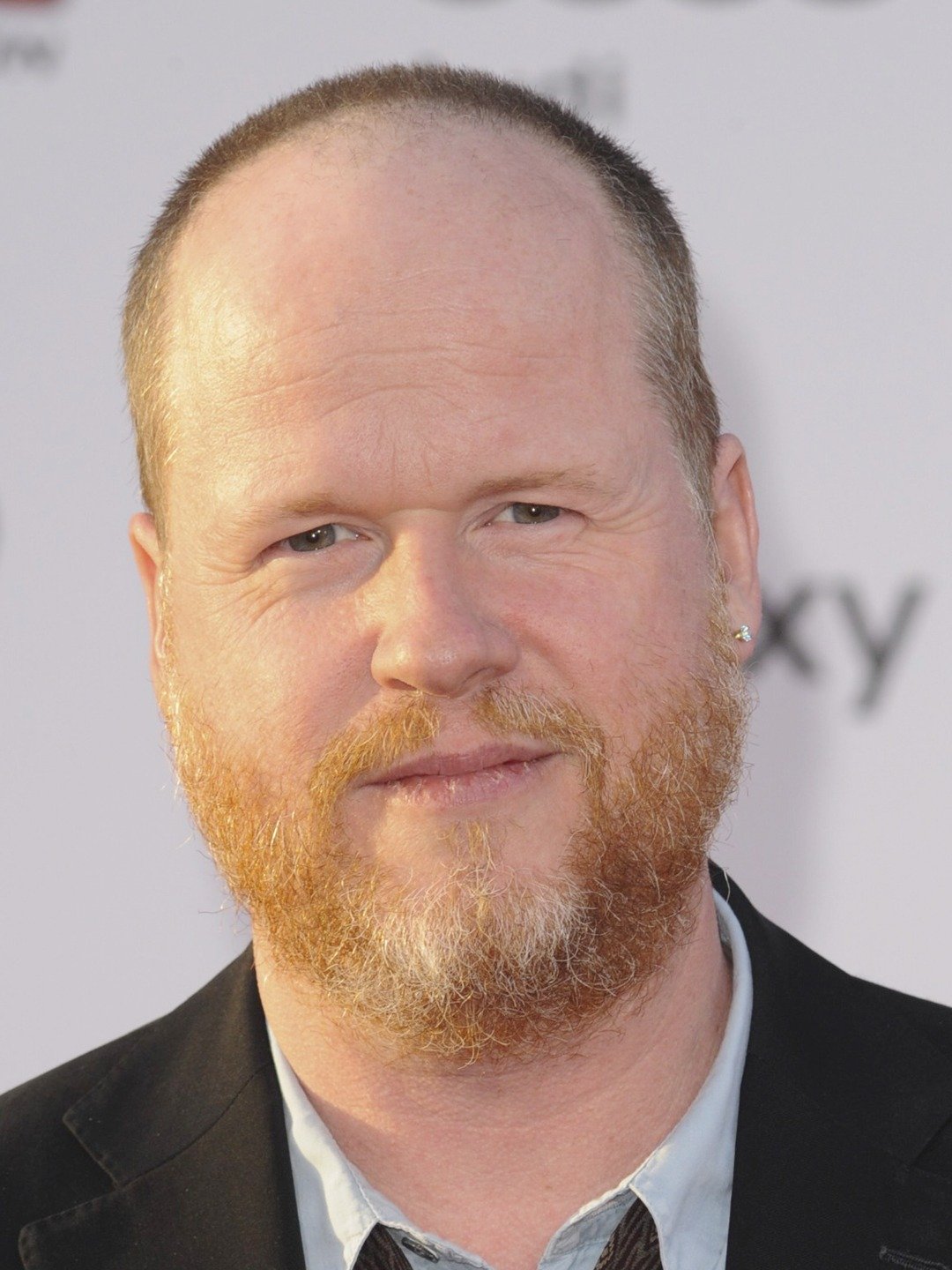 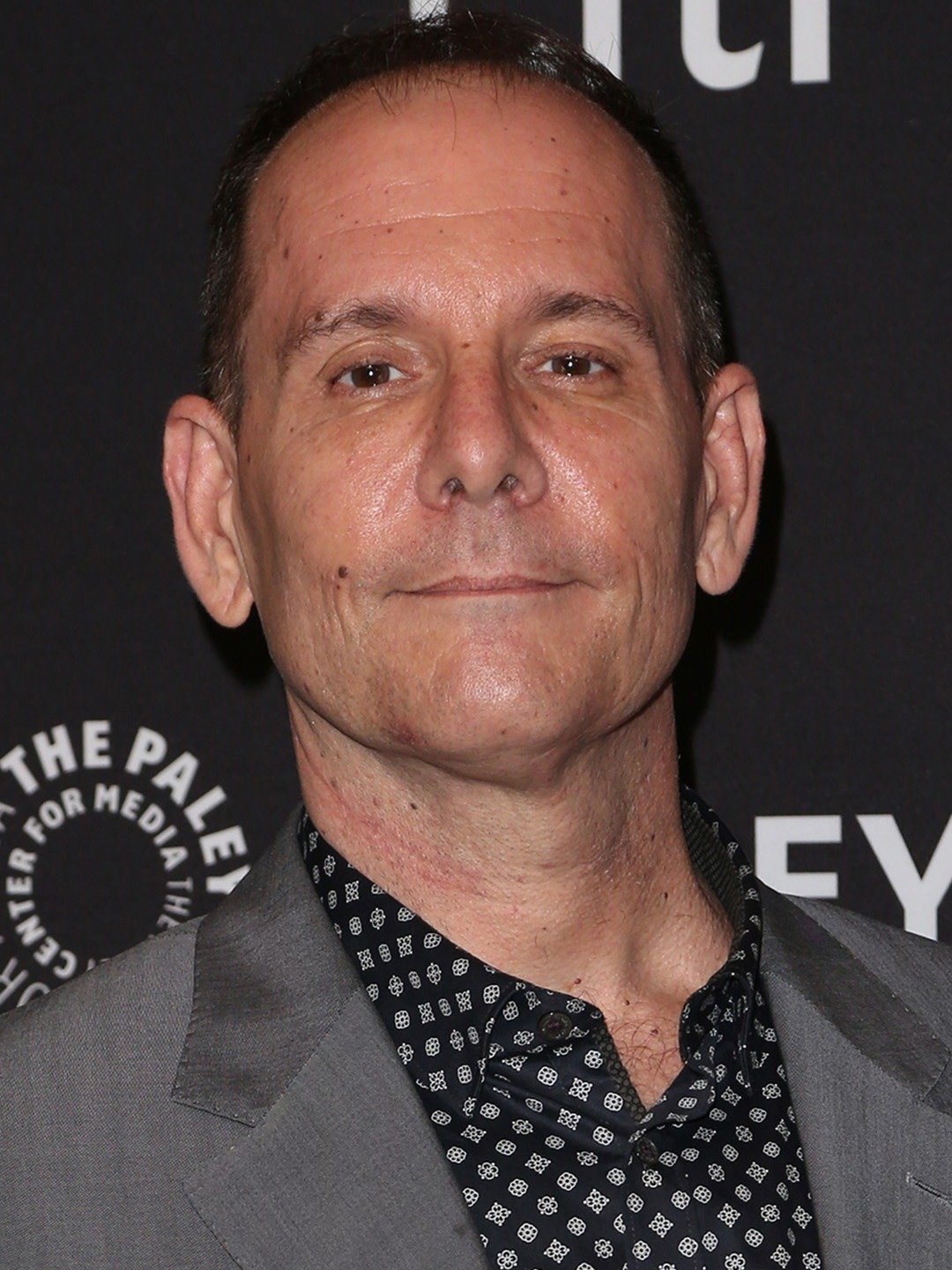 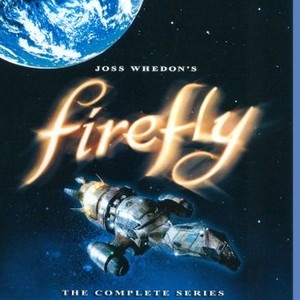