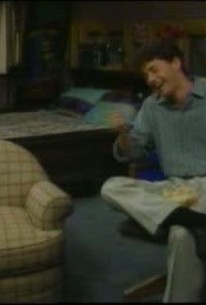 Aspiring actor Mike (Kirk Cameron) lands a part on the TV cop show "New York Heat." Granted, it's not much of a part, but at least he has a terrific death scene. Or at least he HAD a terrific death scene until his role was whittled down to virtually nothing just before airtime! Former Dallas costar Beth Toussaint (aka Tracy Lawton) appears as "New York Heat"'s sexy leading lady Morgan Chase. 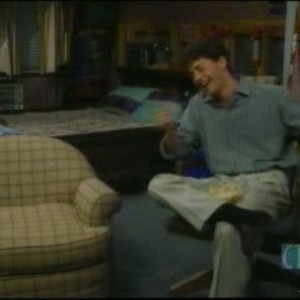