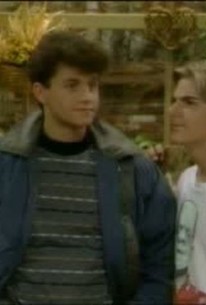 Mike (Kirk Cameron) talks Ben (Jeremy Miller) into taking over his paper route, with the proviso that Ben turn over 50 percent of the profits. Before long, Ben has palmed the job off on his pal Gary (Jason Horst), charging HIM 50 percent of the profits (that is, 50 per cent of Ben's 50 percent). And so it goes, with each successive paper boy accepting an even smaller financial cut, until the route is taken over by Stinky Sullivan (Jamie Abbott) ... whereupon the wheel begins turning backward to Mike! 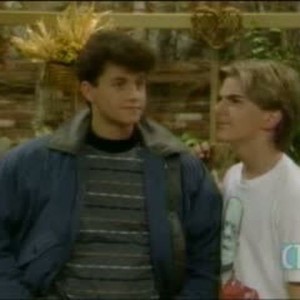