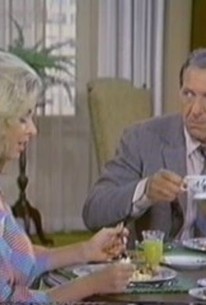 This episode marks the first time that I Love Lucy relied upon guest stars, namely Edward Everett Horton and Bea Benaderet (who had been Lucille Ball's first choice to play her next-door neighbor on the series). Aware that elderly spinster Miss Lewis (Benaderet) thinks that her equally aged grocery man Mr. Ritter (Horton) is the bee's knees, Lucy (Lucille Ball) decides to play matchmaker for the venerable couple. Since Miss Lewis is too shy to invite Mr. Ritter to dinner, Lucy does it for her. The result: Mr. Ritter misinterprets the situation, and becomes convinced that Lucy has fallen for him! 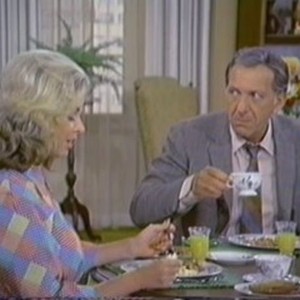