Los Angeles stylist Miriam Sternoff is Jewish while her fiance, comedian O'Neal McKnight, is an African-American from the South. The two got engaged despite concerns expressed by their friends and family, including Miriam's mother Nancy, who wants her future grandchildren to be raised in a Jewish home. To gain acceptance from Nancy and prove his love for his wife-to-be, O'Neal decides to convert to Judaism. While he has committed himself to that major change, Miriam is also trying to make some changes by integrating his Southern traditions into her life. "Kosher Soul" documents the couple's life as their emotional attachment helps them overcome cultural barriers while undergoing their respective life changes.
Starring: Miriam Sternoff, O'Neal McKnight 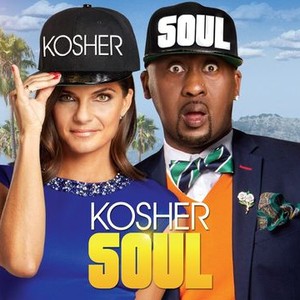 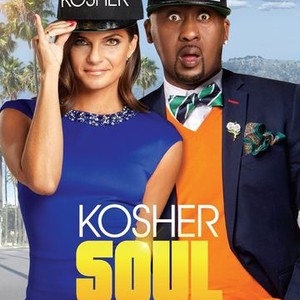 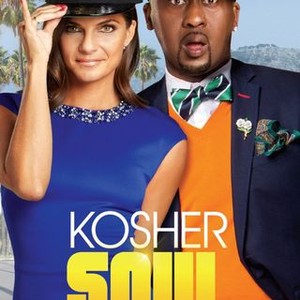 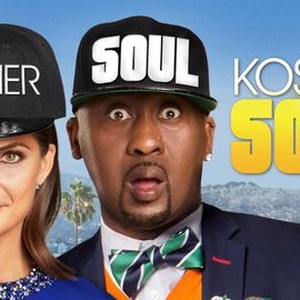 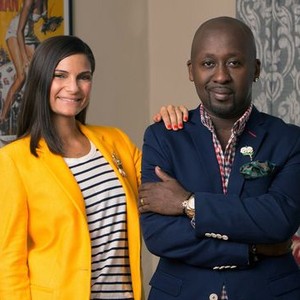 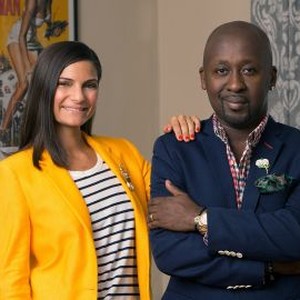 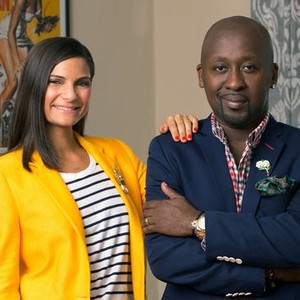 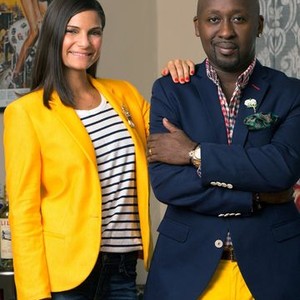 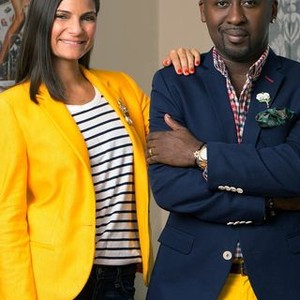 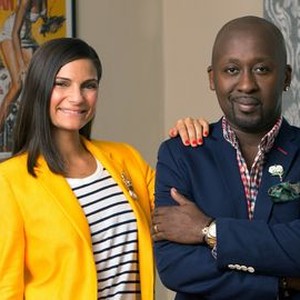 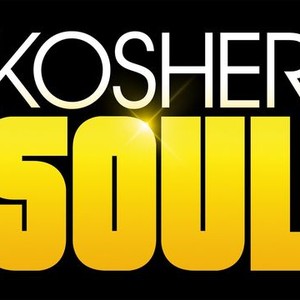 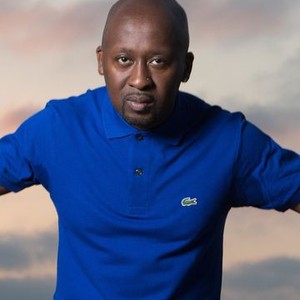 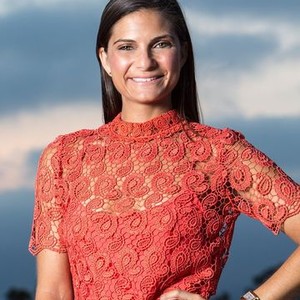