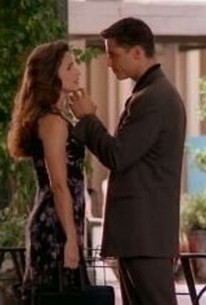 When Kimberly attributes her violent outbursts to a mysterious man named Henry, her mother begins making plans to bring the deeply disturbed girl back to Cleveland. Meanwhile, Peter manages to find out the truth about Henry by questioning Mrs. Shaw. According to Mrs. Shaw, the family had a gardener named Henry when Kimberly was just a young girl. On day, Kimberly caught Henry attempting to rape her mother and instinctively killed him. According to Peter, that revelation could cause Kimberly to be released for treatment. Later, Jack asks Amanda for a divorce, Jo and Jake clash over the amount of time that Jake spends with Shelly, and Alison refuses to help Hayley meddle in Billy and Brooke's affairs. 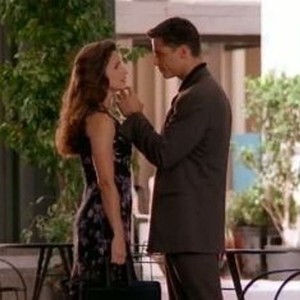