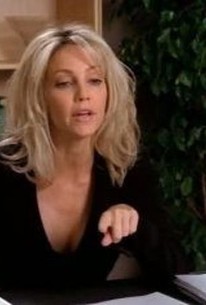 While the announcement that the wedding between Jane and Richard is back on track, Jo is disturbed to hear Jane say that she doesn't love the man she is about to commit to. Later, after a few too many at the engagement party, Jo unleashes on Jane and tells Richard the truth. Now if Jake could only finalize his divorce with Amanda he could finally remarry, but Amanda is enraged to receive the final check for the apartment repairs. Meanwhile, Amanda and Billy have a heartfelt conversation about Amanda's relationship with the abusive Jack, and Brooke begins to resent the fact that Alison and Hayley have become so close. While the fact that Kimberly has been released into Peter's custody bodes well for the apartment bomber's recovery, things take a turn for the worse as Michael and Sydney recruit a Henry look-a-like in hopes of driving her right back to the mental ward. 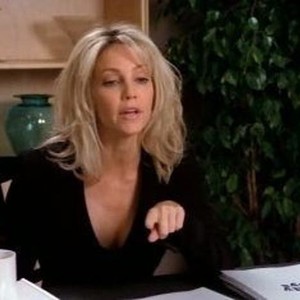