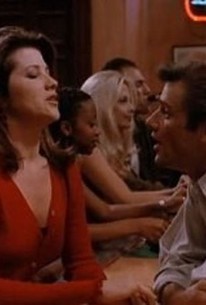 Amanda is struggling to get away from Jack when Jack suddenly trips and stumbles over the top of the staircase. Convinced that no one will believe the truth, a frightened Amanda calls Peter and together they cook up a false sequence of events. But while Michael senses that something isn't right, he is convinced to stop pressing after learning the truth about Amanda and Jack. Meanwhile, Kimberly confronts Henry-impersonator Mark Paul, and verbally spars with Michael on a national radio show. 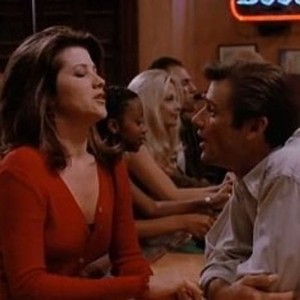