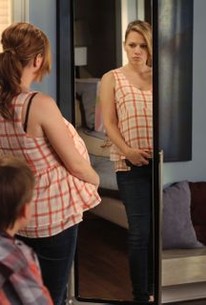 After being shot and left for dead by the Katie Ryan, both Clay and Quinn fight for their lives while they have an out of body experience of being at the beach. Meanwhile, Haley and Nathan prepare to tell Jamie about the pregnancy. Brooke is arrested after it's discovered that Victoria (guest star Daphne Zuniga) and Millicent falsified profits and lied to investors to fund the men's line 'Clothes 4 Bros.' Also, Chase (guest star Stephen Colletti) and Alex work together at the bar. This episode is named after an album by Rogue Wave. Opening theme song performed by Gavin Degraw. 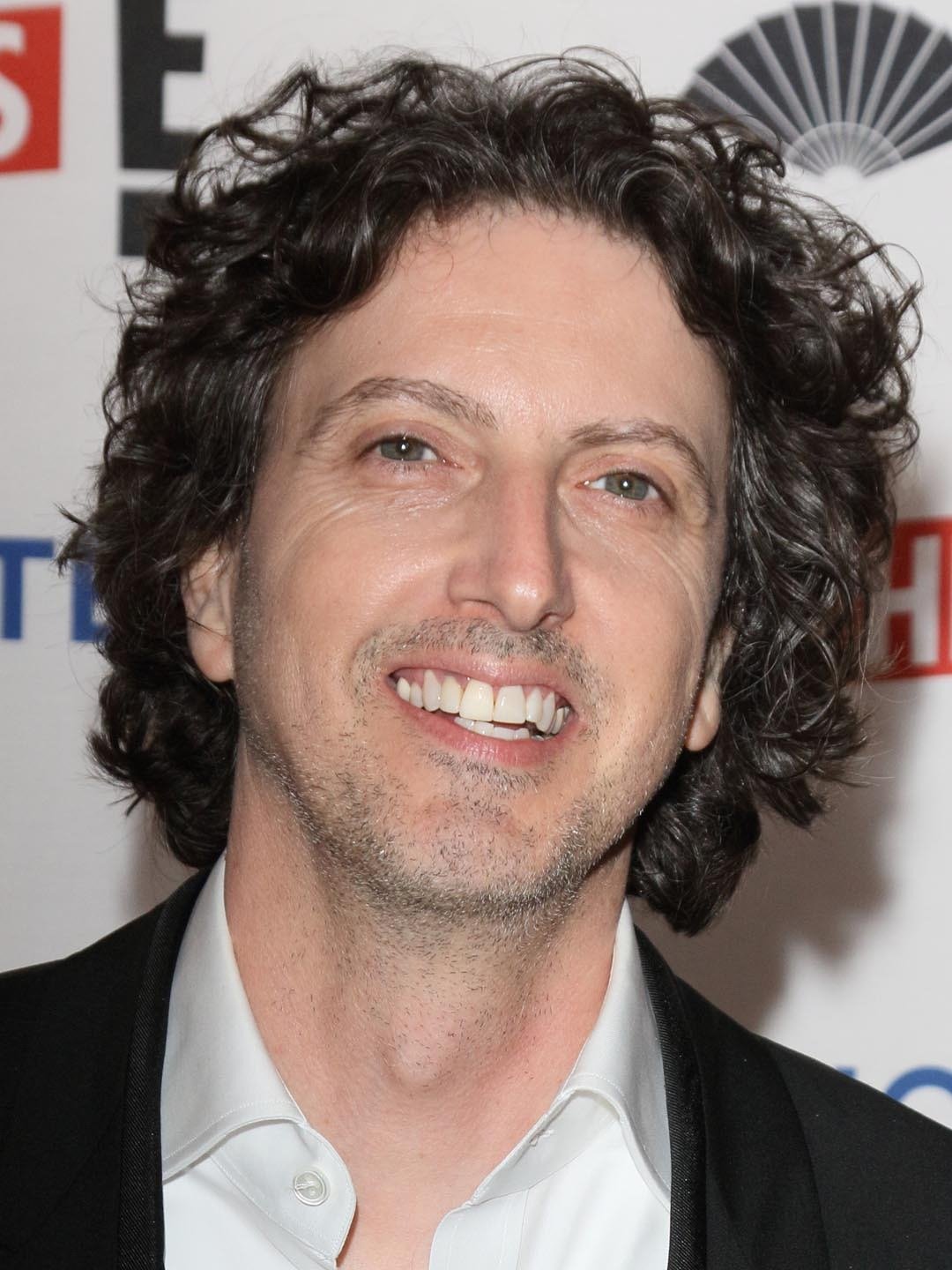 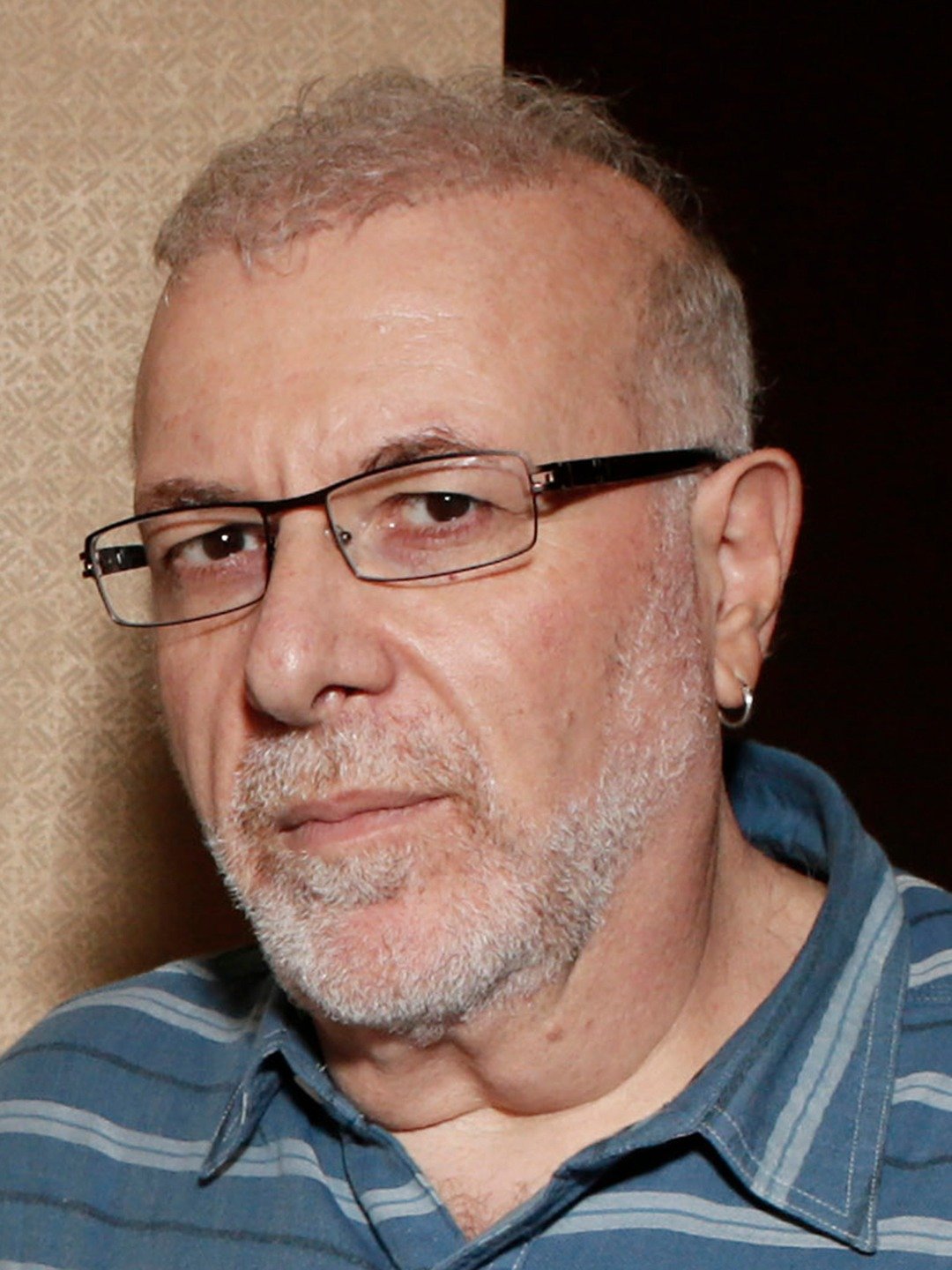 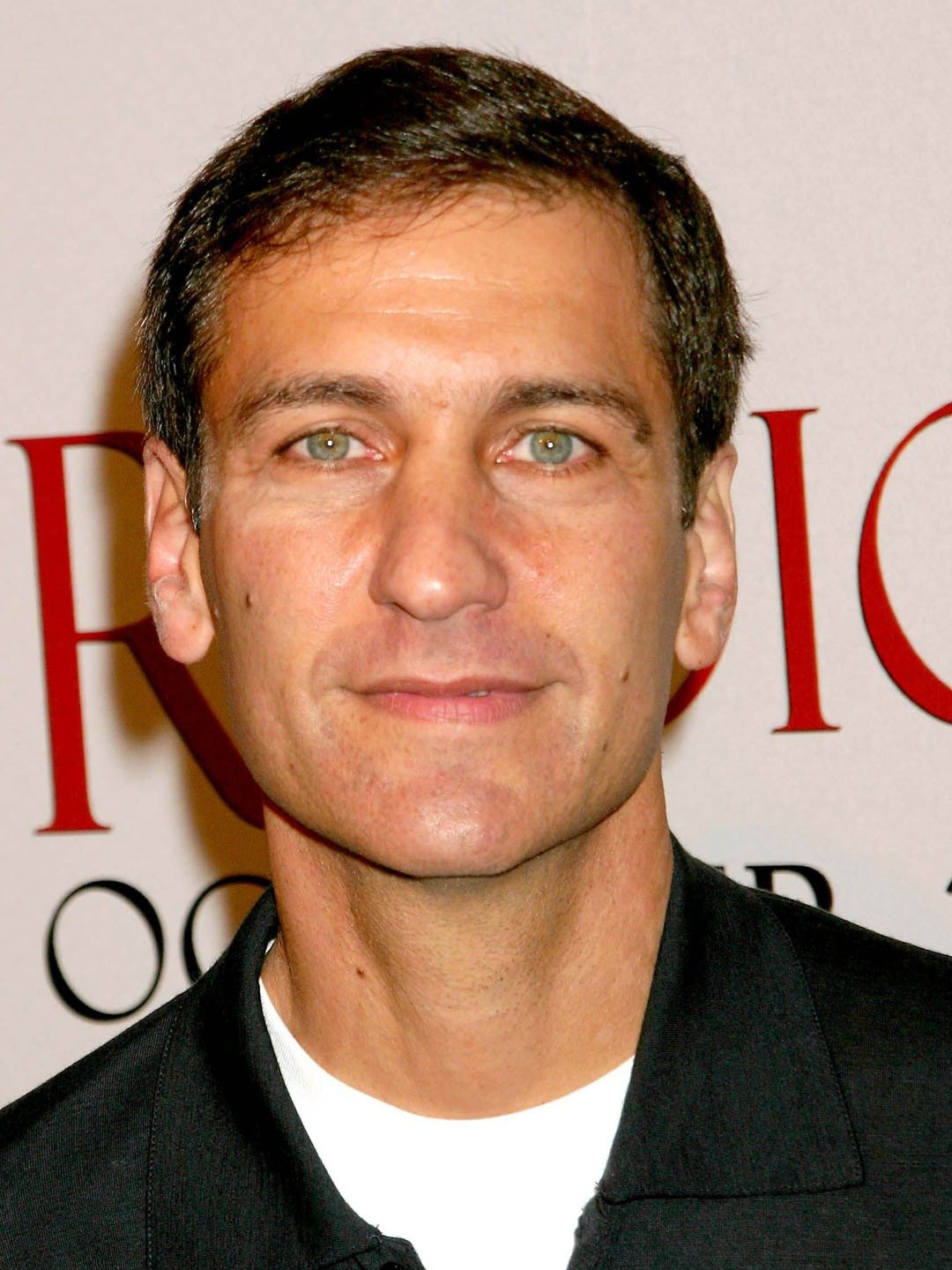 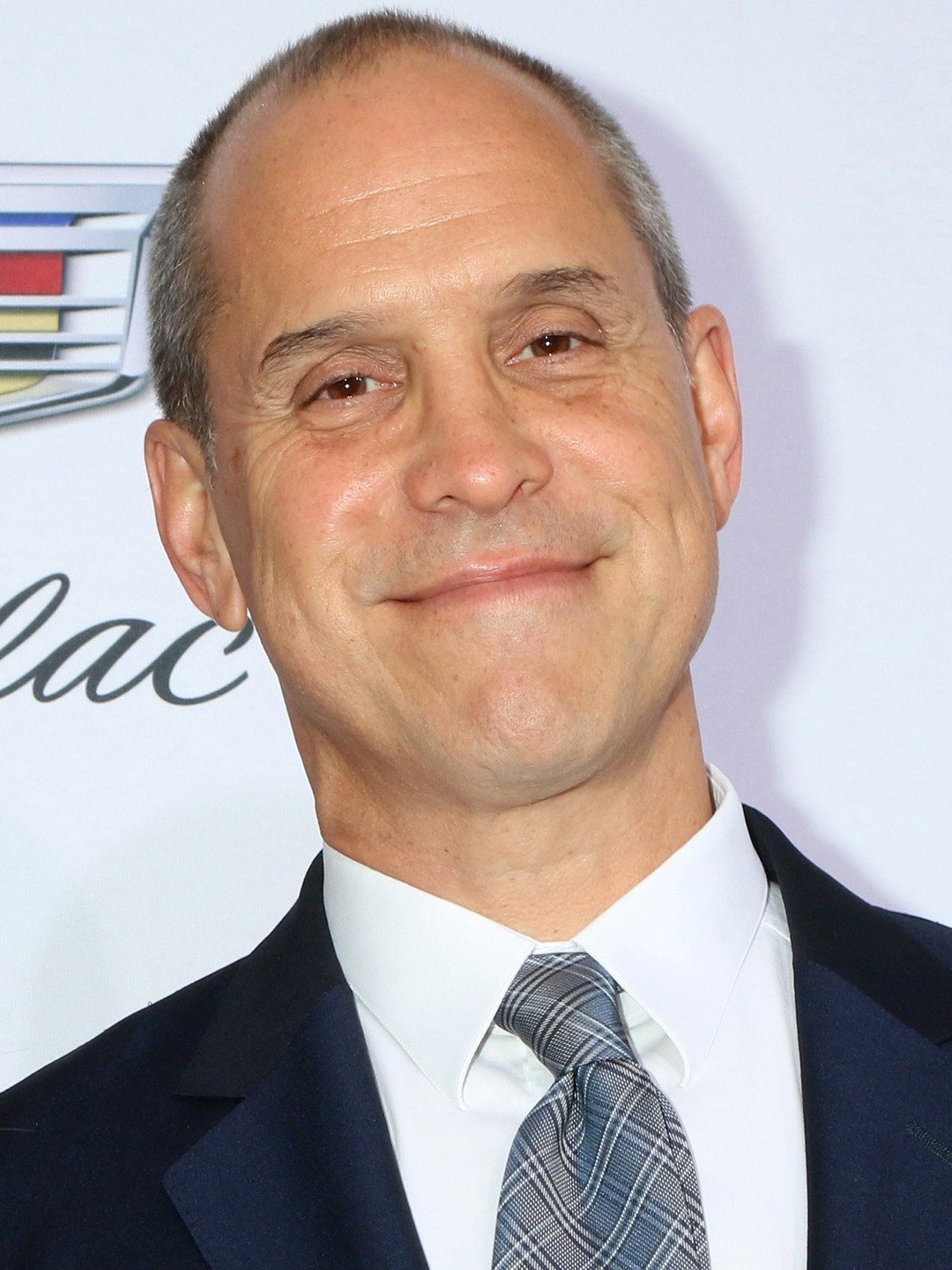 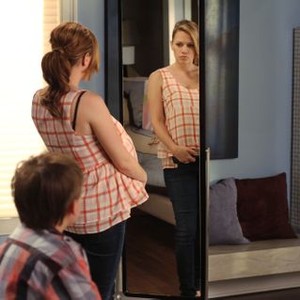