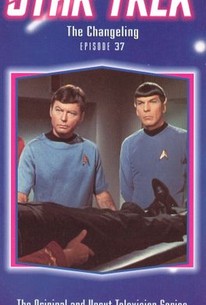 Captain Kirk must outwit Nomad, a strange robot formed from the accidental combination of an alien computer and a primitive Earth space probe, in this installment of the original Star Trek television series. Traveling in deep space, the starship encounters the device, which proceeds to force itself onto the vessel. The crew soon discovers that the mismatched combination of technology has resulted in garbled instructions, with Nomad now believing that its central mission is to find and destroy any evidence of "imperfection" -- including the human race. Thankfully, the machine's faulty memory has also caused it to mistake Captain Kirk for its creator. Kirk takes advantage of this error as a stalling tactic while seeking for a way to disable the device and save the lives of the Enterprise crew. 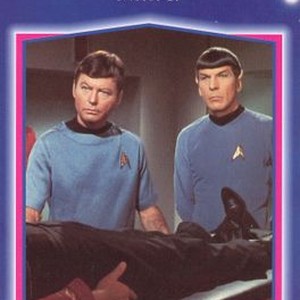