The focus of this episode is O'Brien, who is arrested by the Cardassians on charges of smuggling and conspiracy. Though he is unaware of the charges levelled against him, O'Brien protests his innocence, to no avail, since the Cardassians have already found him guilty and sentenced him to death. Making matters worse is the overwhelmed body of evidence pointing to O'Brien's guilt, evidence that even the crew of DS9 is unable to refute. Written by Bill Dial and directed by Avery Brooks, "Tribunal" first aired June 4, 1994. 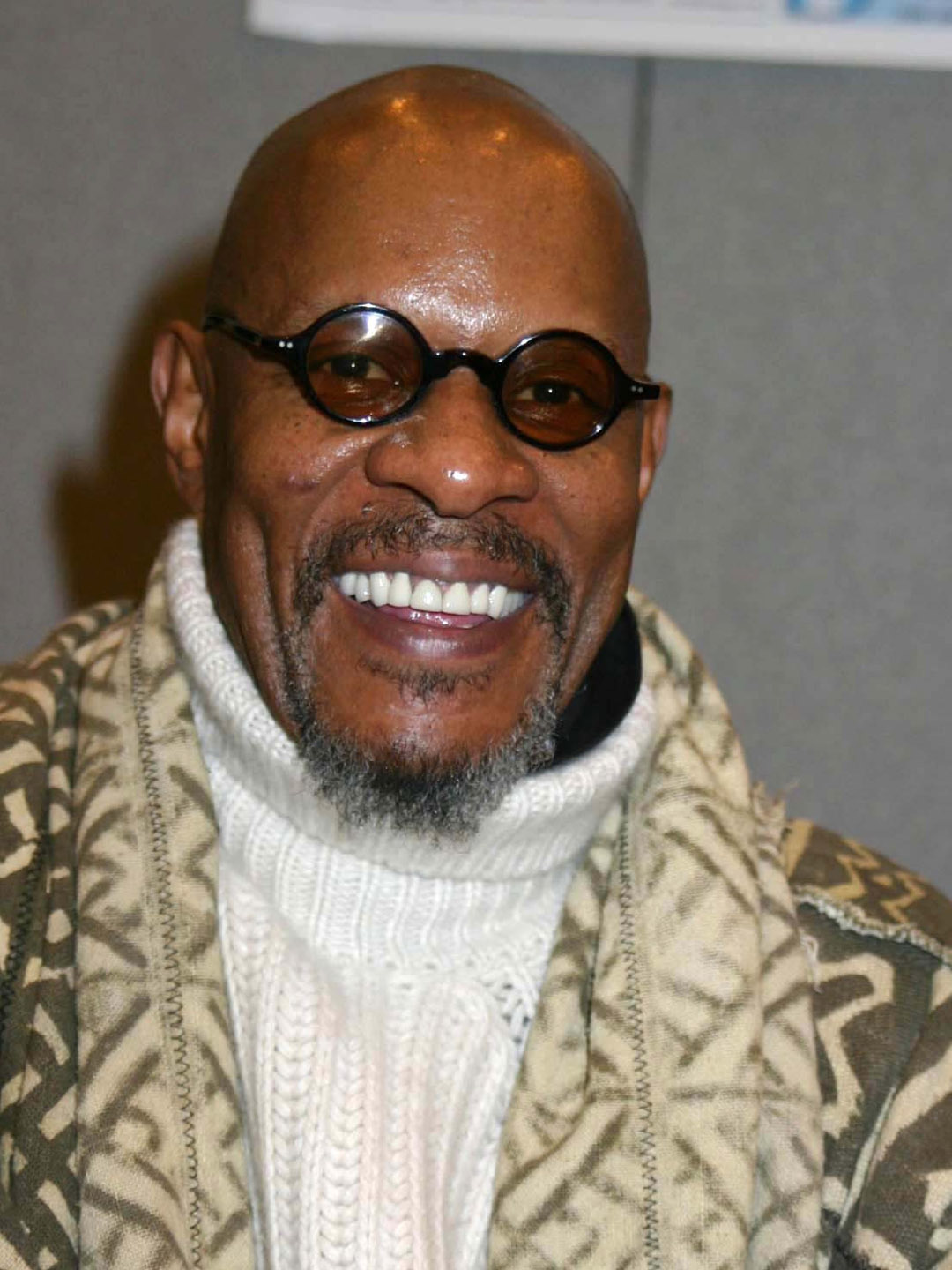