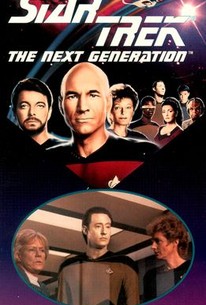 Responding to a distress call from the cargo ship USS Lantree, the Enterprise comes upon a space vessel whose crew has contracted a strange degenerative disease. In as much as the dead crew members all appear to be 80 years old, it doesn't take long to deduce the nature of the disease. Risking the possibility of prematurely aging himself, Captain Picard seeks out the cause of the malady, which turns out to be the dreaded and irreversible Thalasian Flu. Bearing echoes of the 1968 Star Trek episode The Deadly Years, "Unnatural Selection" was written by John Mason and Mike Gray, and first aired February 4, 1989. 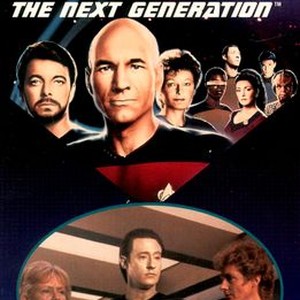