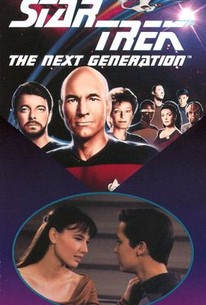 The Dauphin
Star Trek: The Next Generation Season 2

The Enterprise is assigned to escort a young alien princess named Salia (Jaime Hubbard) to Daled Four. Wesley develops a crush on the girl, much to the displeasure of her guardian Anya (Paddi Edwards). Little does Wesley know that Anya possesses a secret power that could destroy him and the rest of the crew. Originally telecast February 26, 1989, "The Dauphin" was written by Scott Rubinstein and Leonard Mlodinow. 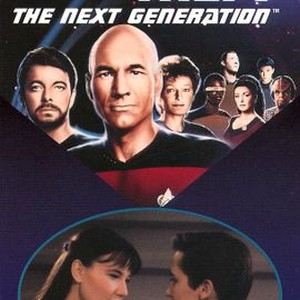