The "King of Louisiana," former four-term Gov. Edwin Edwards, is still leading a royal life, even in his mid-80s, and even after serving a lengthy prison sentence for corruption. Just six months after his release in 2011, Edwards married Trina Scott, a woman 50 years his junior whom he met while he was incarcerated. "The Governor's Wife" follows the colorful couple and their combined family, which includes Edwin's daughters -- both of whom are nearly twice his wife's age -- and Trina's two teenage sons. The focus, however, is on Trina, who attempts to fit into her husband's social circles while dispelling claims that she's a gold digger. And what's that talk -- there's a baby on the way?
Starring: Edwin Edwards, Trina Edwards 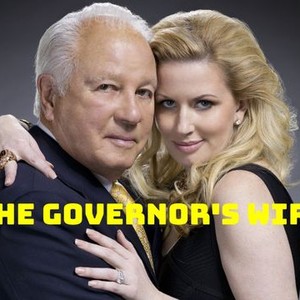 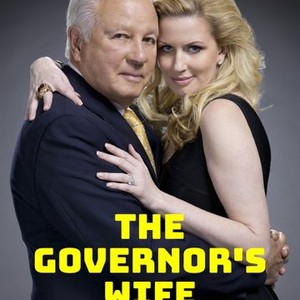 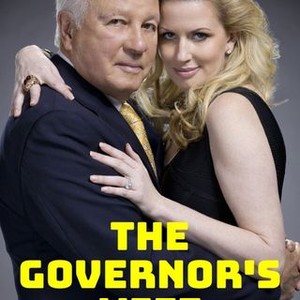 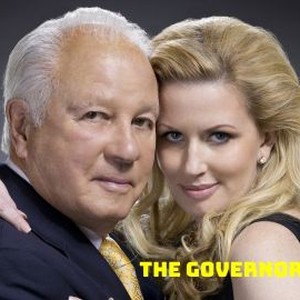 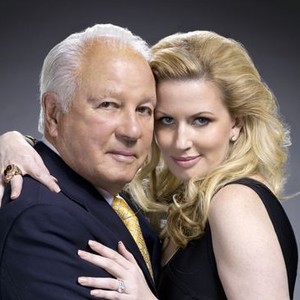 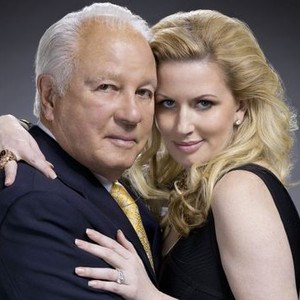 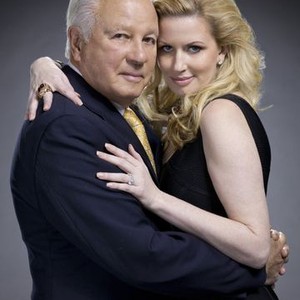 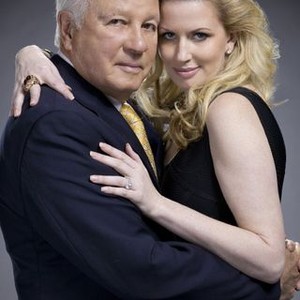 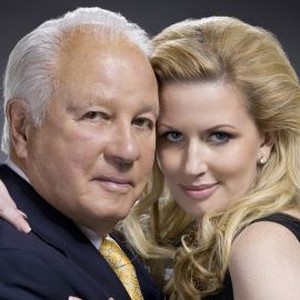 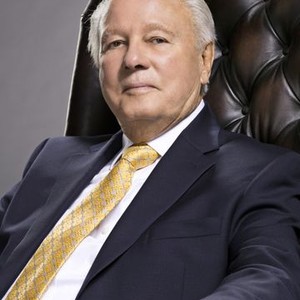 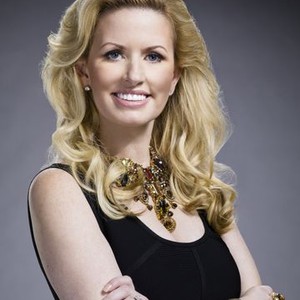