Home >The Half Hour

Got 30 minutes to spare for some laugh therapy after a long week? The Friday/Saturday night attraction "The Half Hour" showcases an impressive lineup of some of the best up-and-comers in comedy. Acts include Garfunkel & Oates, Jesse Popp, Neal Brennan, Na'im Lynn, David O'Doherty, Michael Palascak, Rory Scovel, Maronzio Vance, Nick Vatterott, Theo Von and Brendon Walsh, many performing in their first solo Comedy Central specials. Sets are filmed at Royale in Boston and the Civic Theatre in New Orleans.

The Half Hour Photos 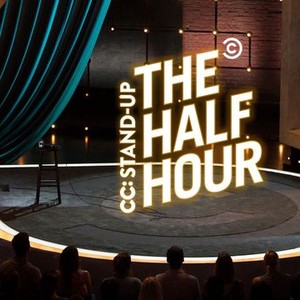 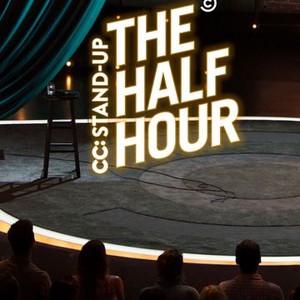 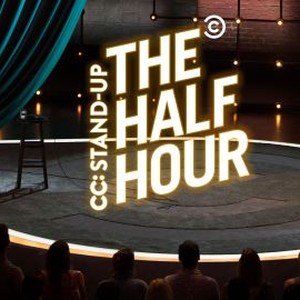 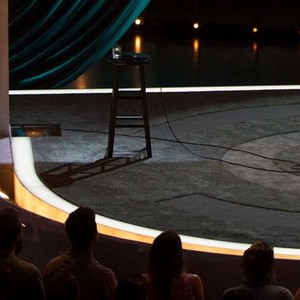 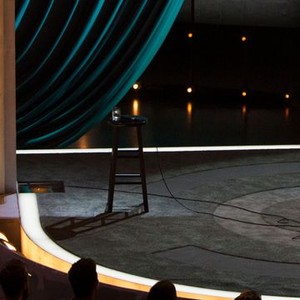 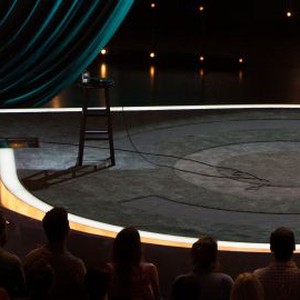 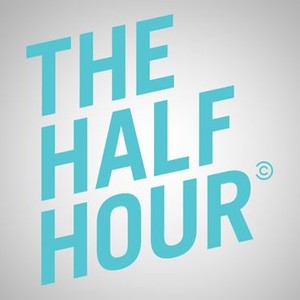