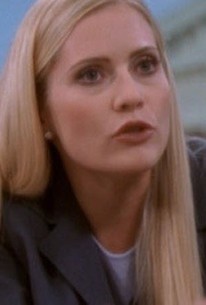 In This White House
The West Wing Season 2

While appearing on Capitol Beat, Sam gets his rear handed to him by a young female conservative named Ainsley Hayes (Emily Procter). The president is so impressed with her performance that he decides to hire the woman as a member of the White House legal counsel, much to the chagrin of the other members of his administration. Meanwhile, CJ deals with the ramifications of accidentally breaking the law by telling a reporter about a grand jury. The Ainsley Hayes character would go on to appear several more times, becoming a fan favorite and an effective foil to the Democratic White House staff.

In This White House Photos 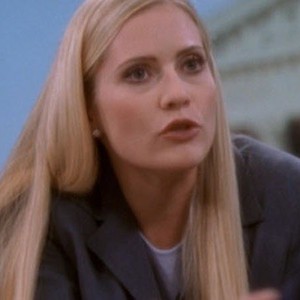