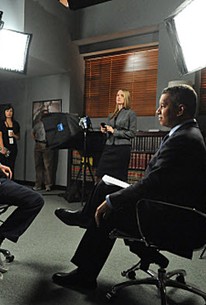 Alicia defends a scientist accused of arson after the lab the woman works in is torched. It's soon learned that the scientist is the target of a hate group. Meanwhile, Alicia is asked to testify on her husband's behalf at his bail hearing, but she is uncertain if she wants him to return home; and Zach becomes determined to uncover the identity of the person who is leaving damaging photos and DVDs at the Florrick's front door. 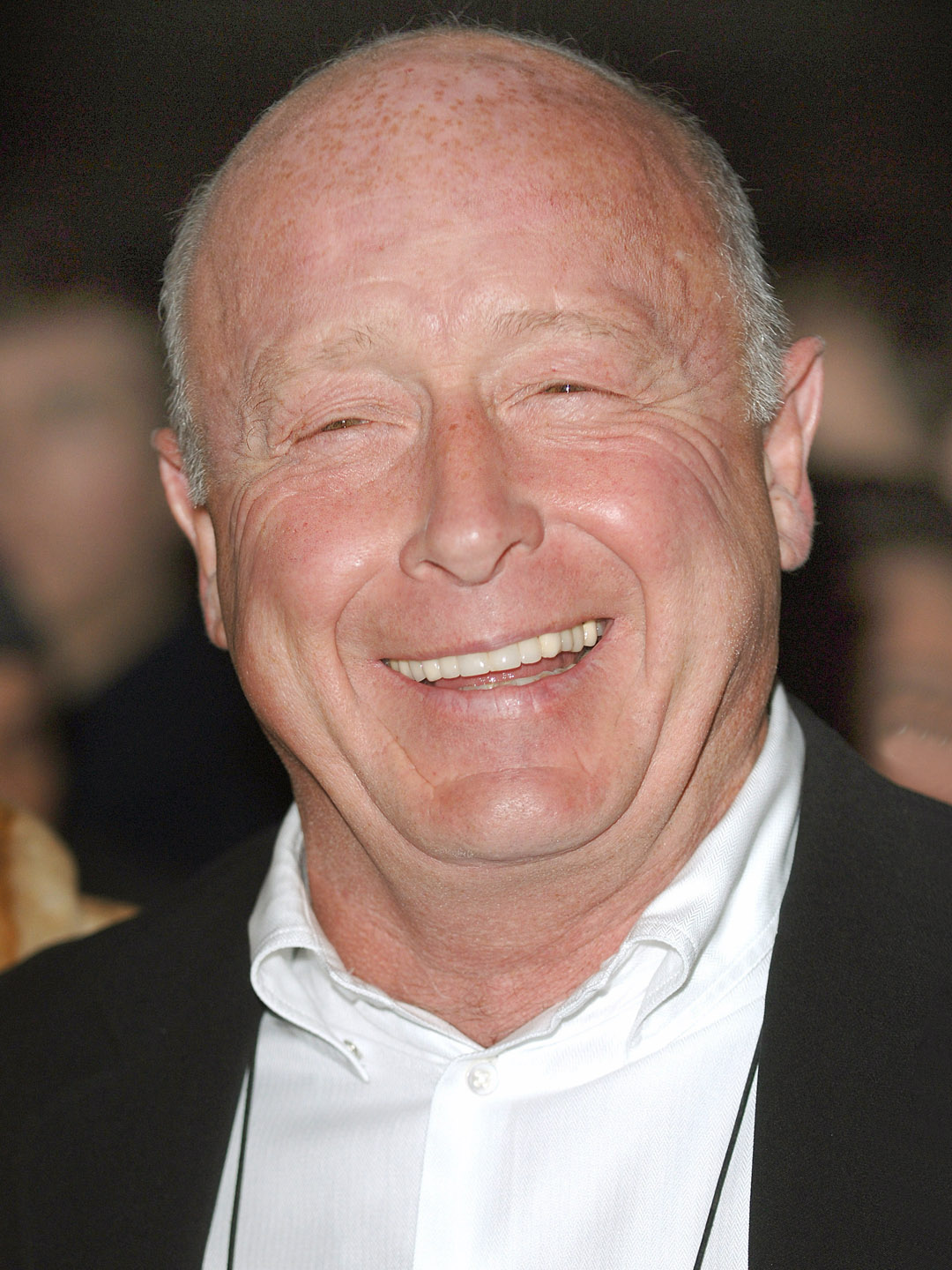 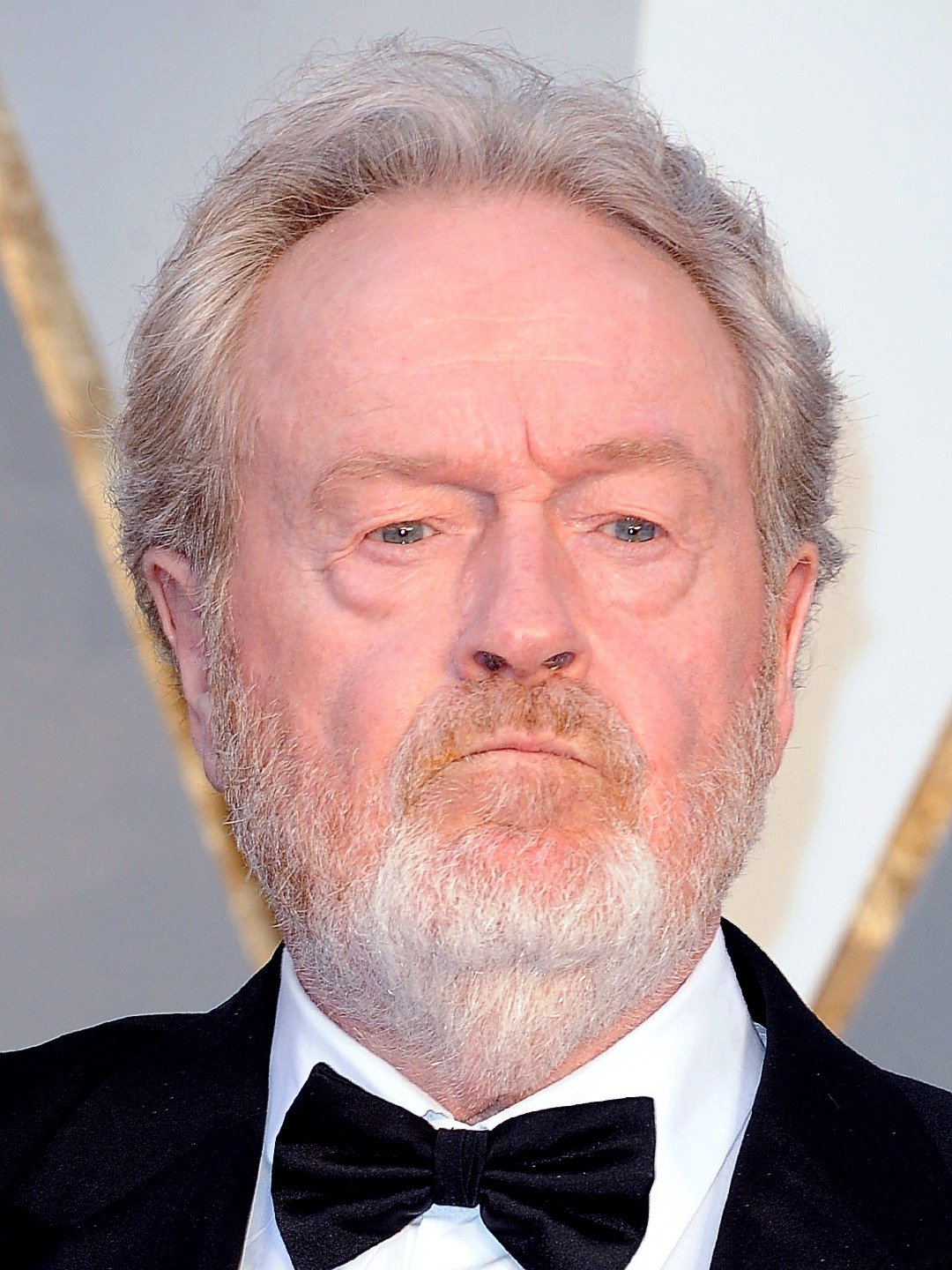 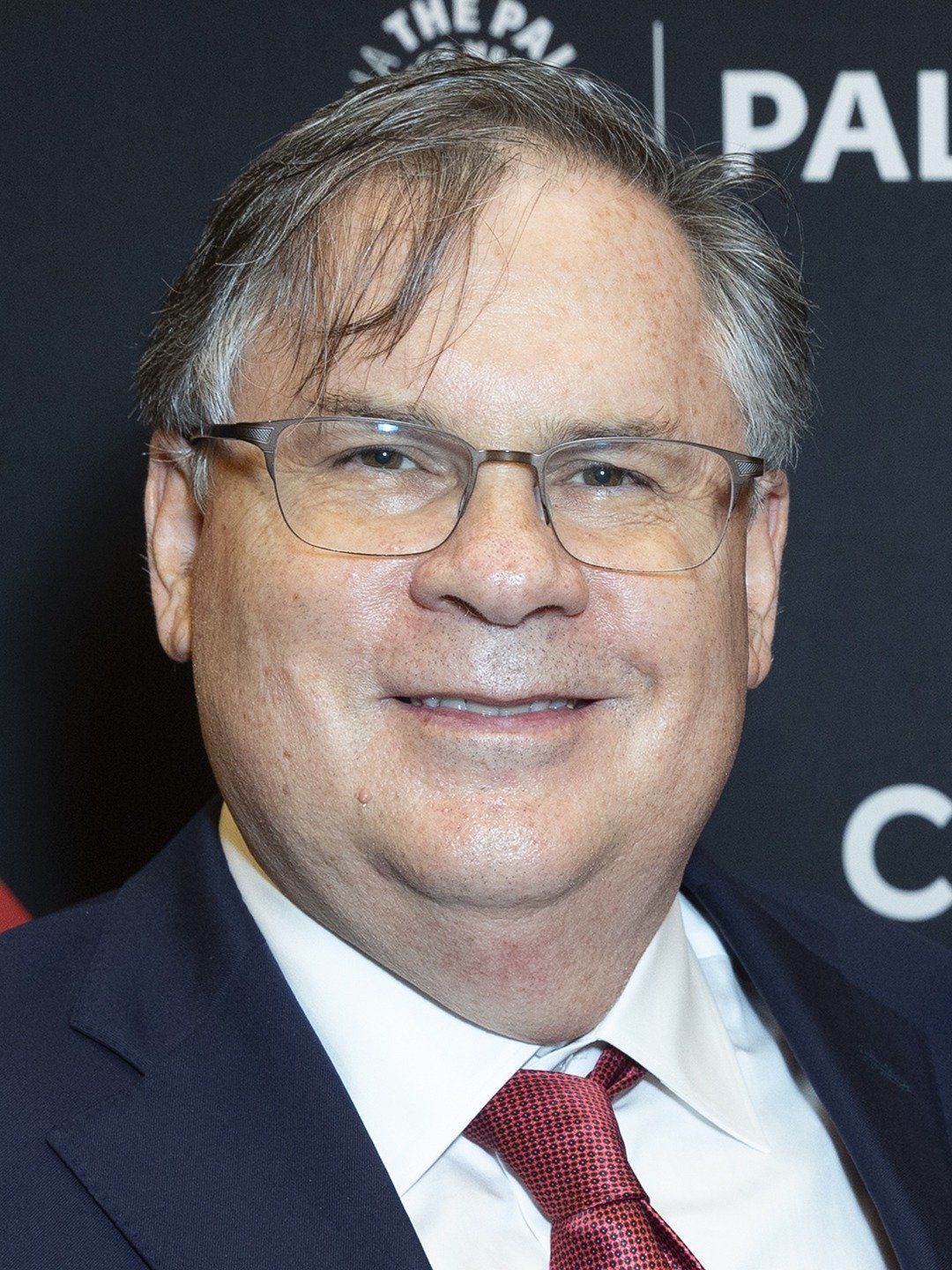 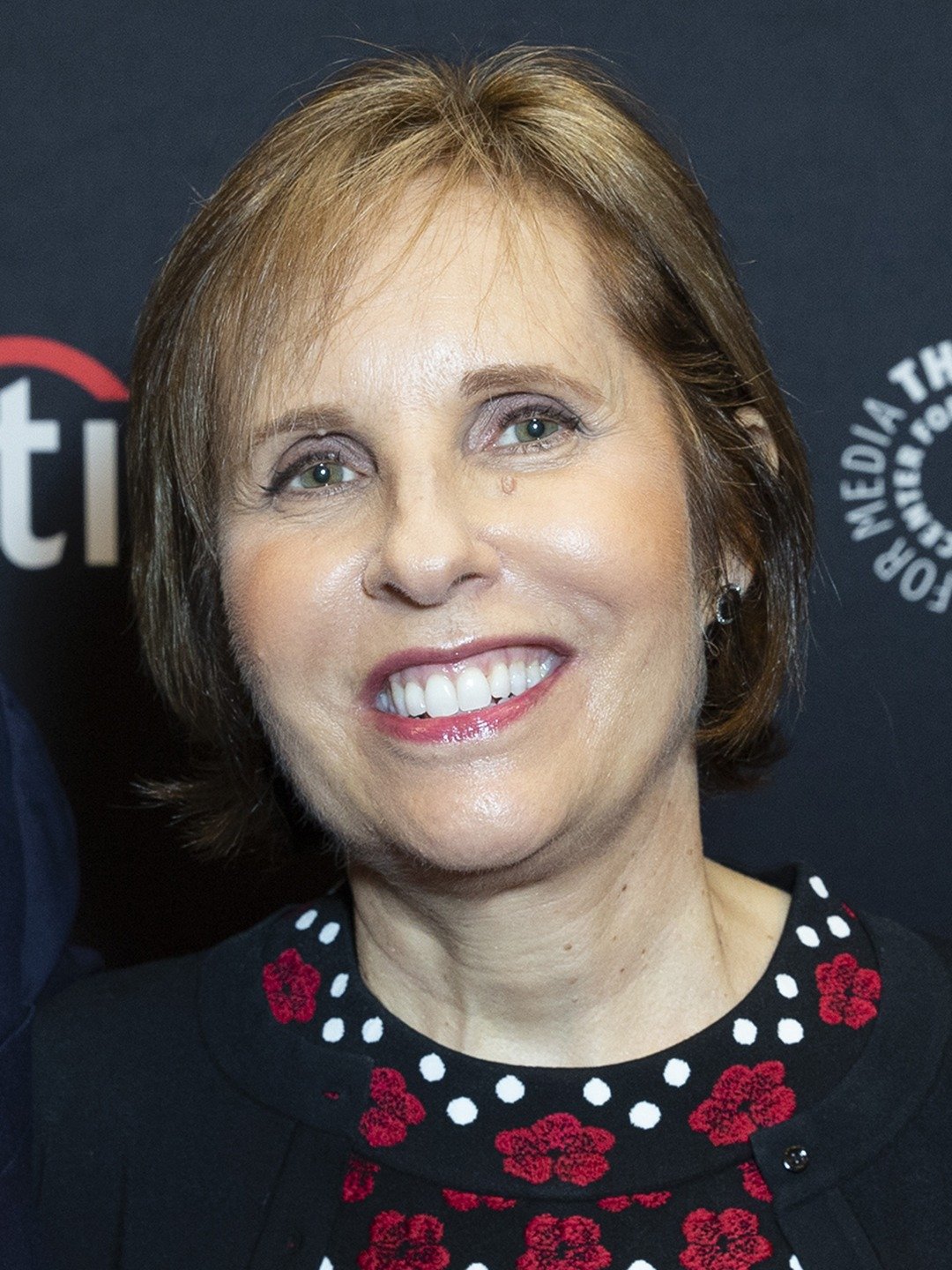 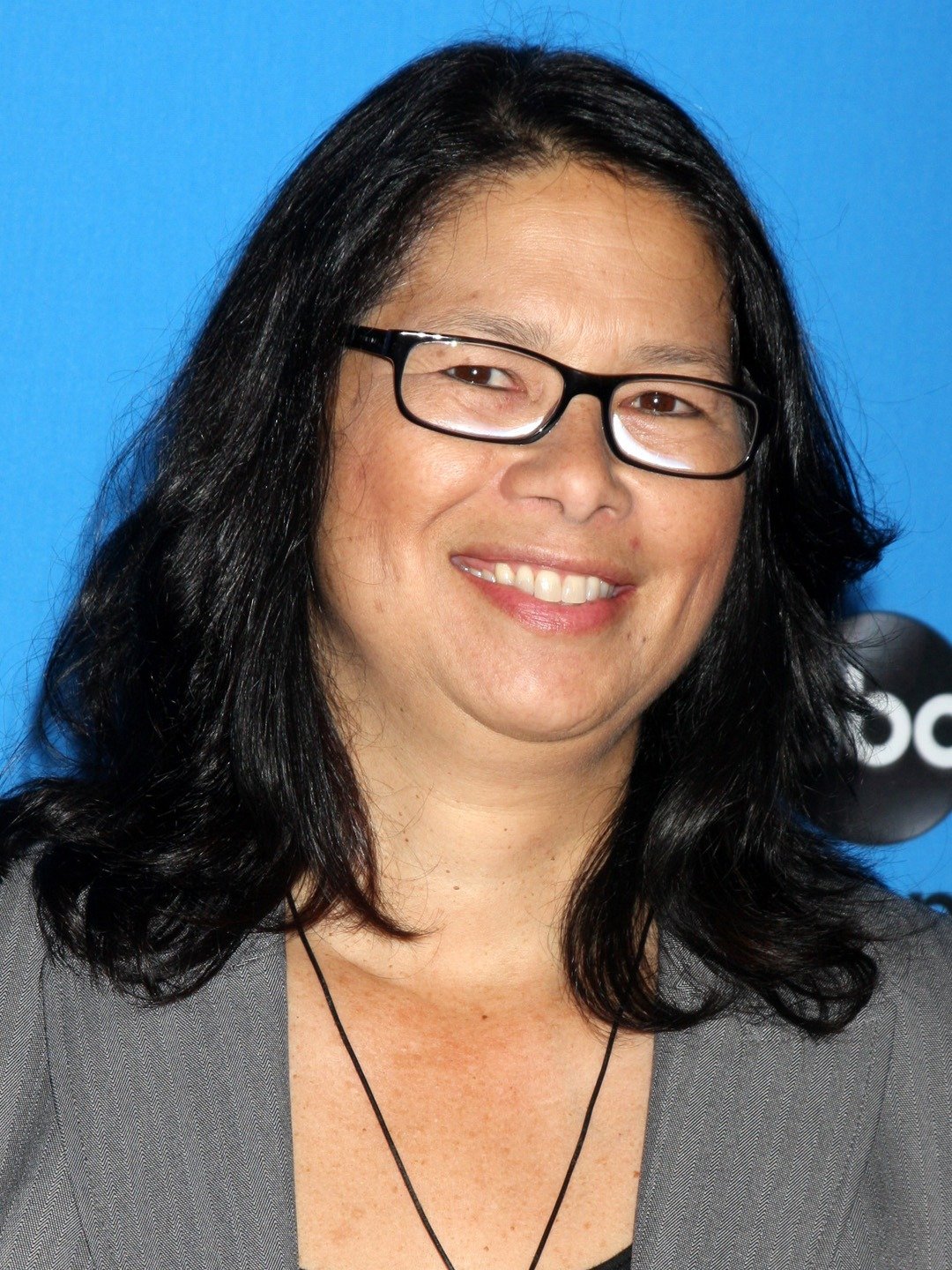 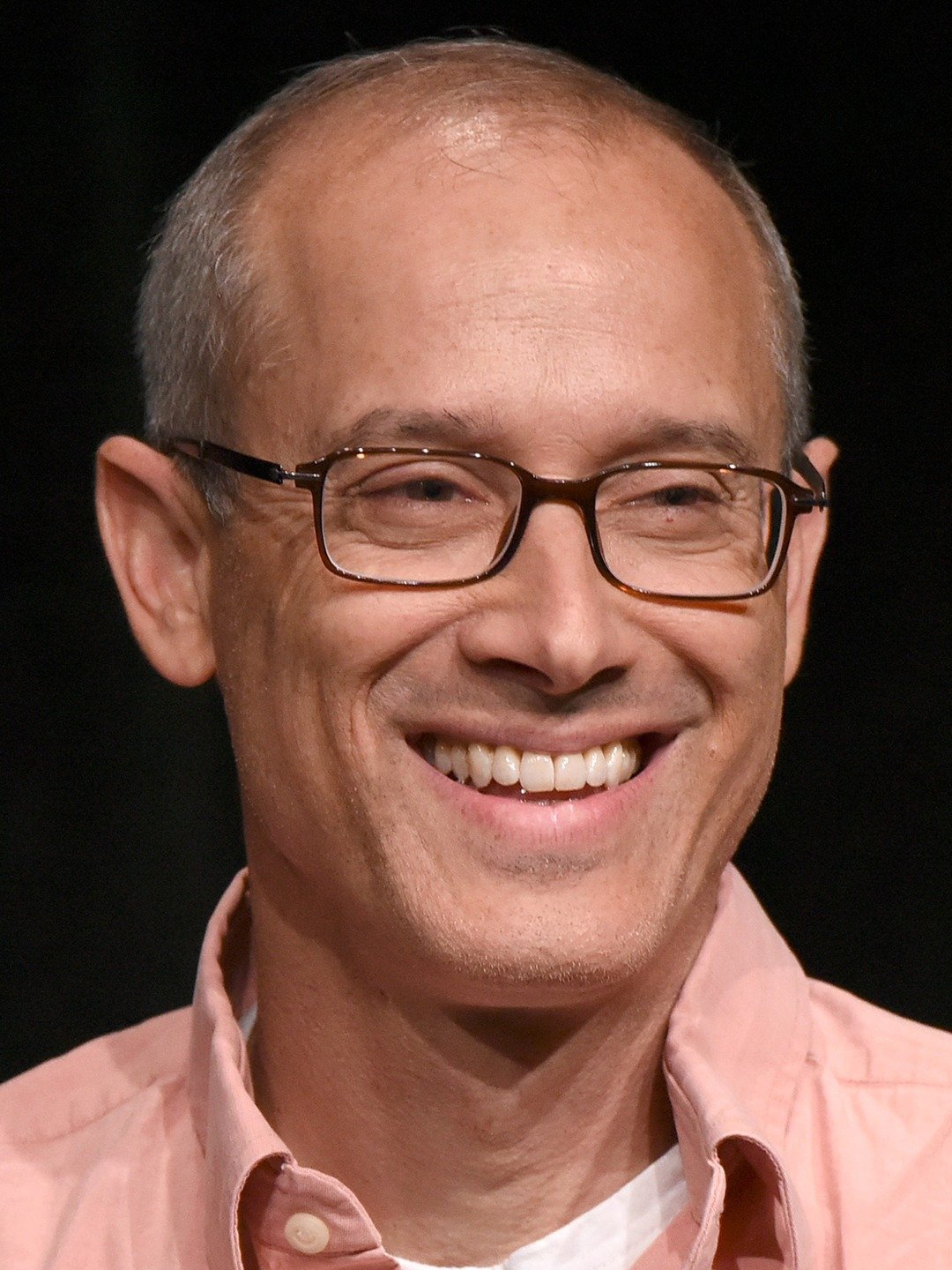 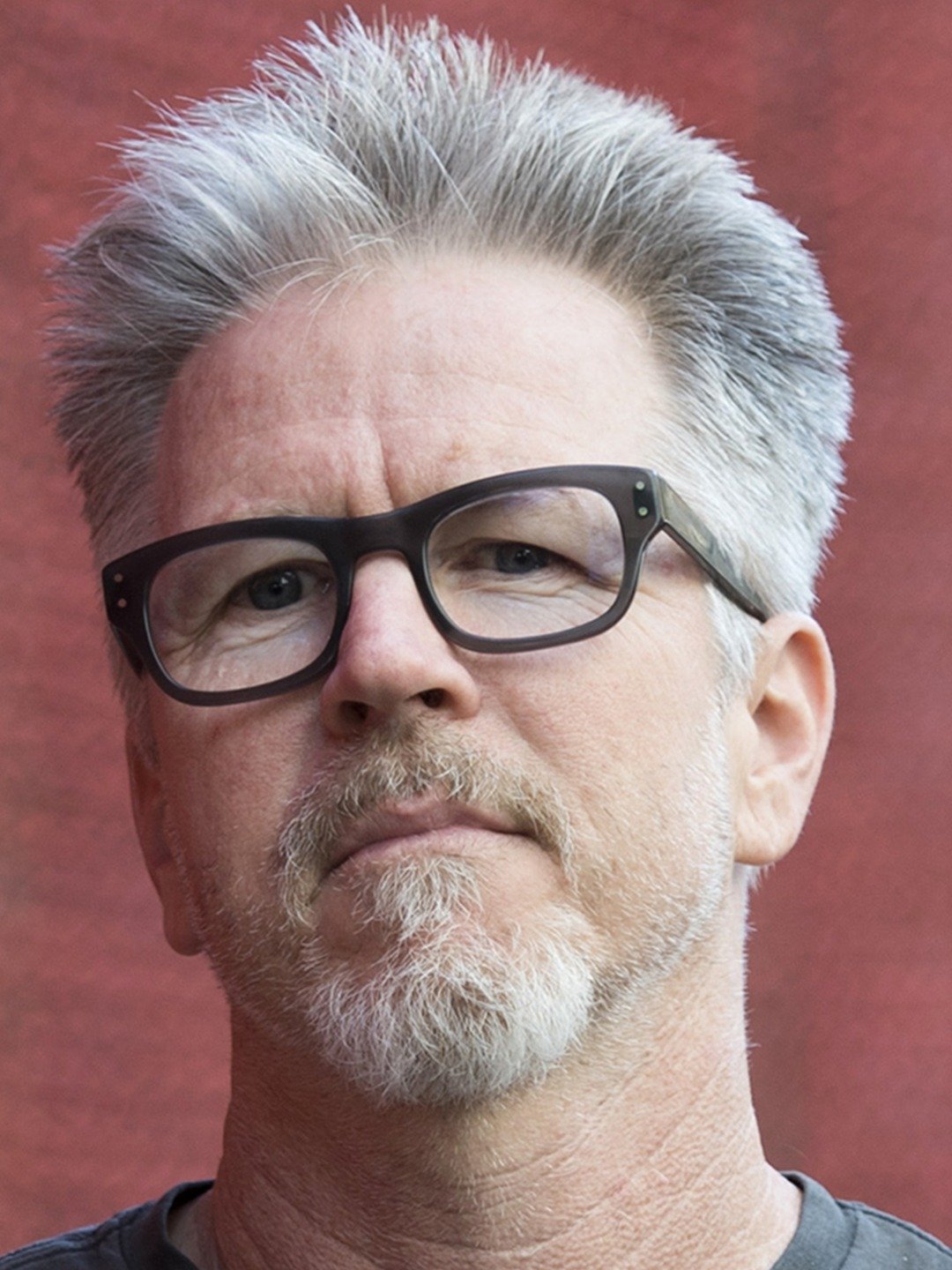 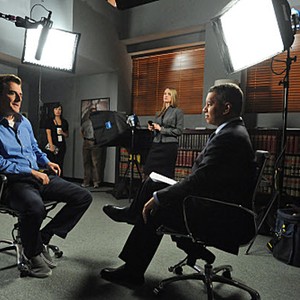