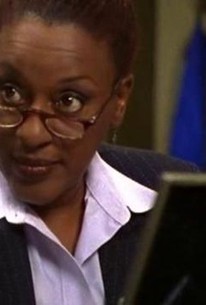 With two children now needing intensive counseling, money in the Mackey household is very tight. After their patsy, Neil O'Brien (Jim Budig), is brought in for questioning about the marked money, Vic (Michael Chiklis) figures the Strike Team is in the clear, and asks them if he can take some of the loot. Shane (Walton Goggins), Lem (Kenny Johnson), and Ronnie argue about the wisdom of such a move. As Lem points out, "We said we wouldn't make the same mistakes as the dumbasses we catch." Dutch (Jay Karnes) interrogates O'Brien, and doesn't believe him when he says he found the cash, but they're forced to let him go. Aceveda (Benito Martinez) is trying to capitalize on his newfound popularity in the Korean community by cleaning up Koreatown. He assigns the Strike Team to capture Charlie Kim, a gang enforcer. The bust goes wrong, and two little kids are hit by Kim's stray gunfire as he escapes. The community blames the police, and Vic finds that Kim is always a step ahead as they try to track him down. He eventually realizes that someone is tipping the killer off. Dutch and Claudette (CCH Pounder) race to find an abused woman who has apparently taken up armed robbery. Danny (Catherine Dent) and Julien (Michael Jace) try to find two very valuable stolen chairs, with help from Taylor (RonReaco Lee), one of Vic's informants, who quickly develops an attraction to Danny. 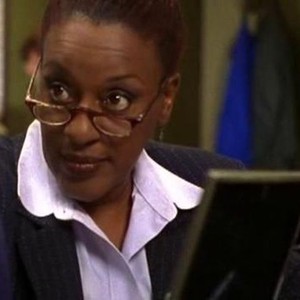