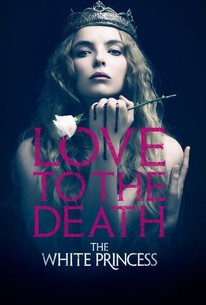 In a tale of power, family, love and betrayal, "The White Princess" -- adapted from Philippa Gregory's best-selling novel of the same name -- follows up the BBC/Starz miniseries "The White Queen." It's told from the perspective of three noblewomen waging an ongoing battle for the English throne at the conclusion of the War of the Roses. Promised in marriage to the newly crowned King Henry VII in hopes that it will unite the Kingdom, Princess Elizabeth (aka Lizzie) instead resents and plots against him. She matches wits and wills with Lady Margaret Beaufort, King Henry VII's mother, each maneuvering to gain his trust. Meanwhile, Lizzie's mother, Dowager Queen Elizabeth Woodville, struggles with rumors that her long-lost son Prince Richard is alive -- forcing Elizabeth into choosing between her new Tudor husband and the boy who could be her own blood and the rightful York King.
Starring: Jodie Comer, Jacob Collins-Levy, Rebecca Benson, Richard Dillane, Michelle Fairley 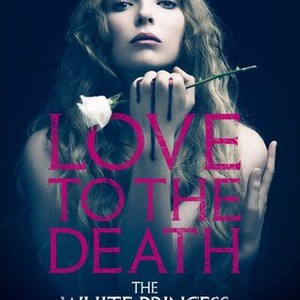 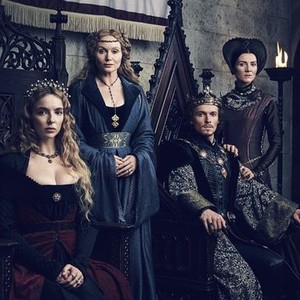 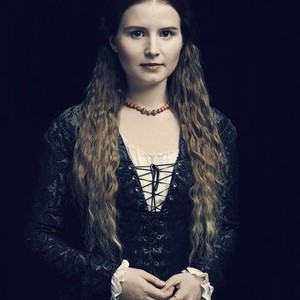 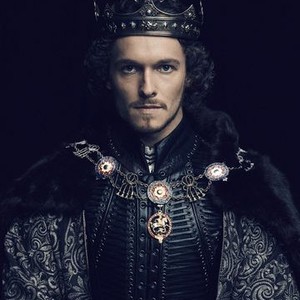 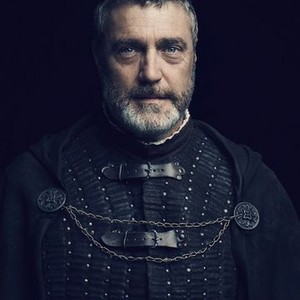 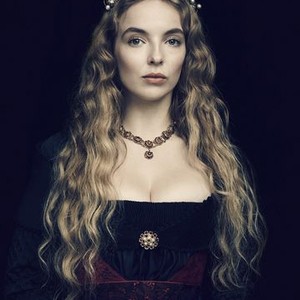 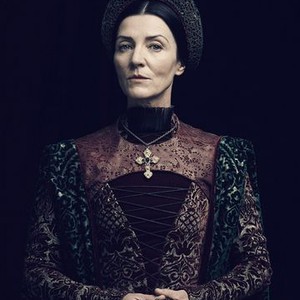 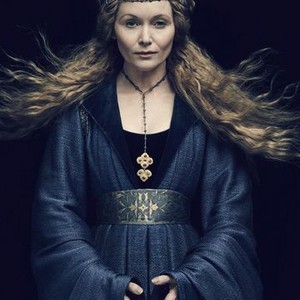 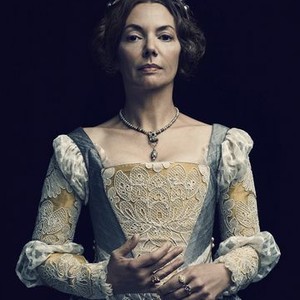