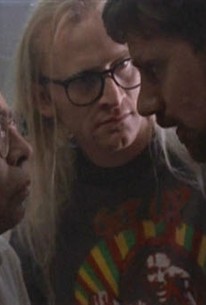 The X-Files' first "crossover" episode incorporates the setting, and one of the regulars, of the ABC police series Homicide. Set in Baltimore in 1989, "Unusual Suspects" brings agent Mulder in contact with the group of conspiracy theorists who will later matriculate into the Lone Gunmen. But there's a sinister wrinkle in the story: Mulder has been accused of kidnapping, and Police Detective Munch (Richard Belzer in his familiar Homicide role) is inclined to believe the accusation. Among other things, this episode sets the stage for the rampant paranoia that was so much a part of Munch's emotional makeup. Written by Vince Gilligan, "Unusual Suspects" first aired November 16, 1997. 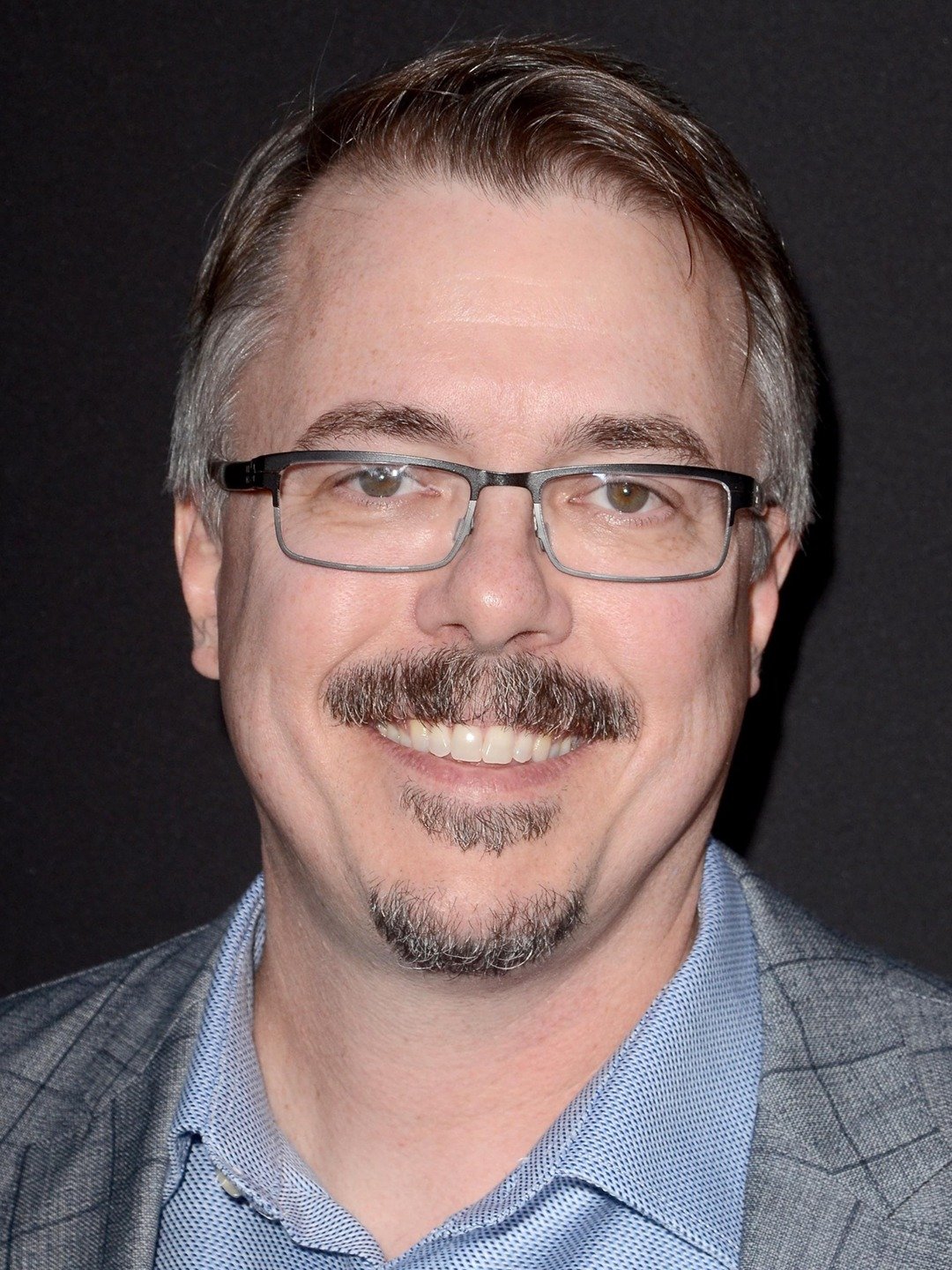 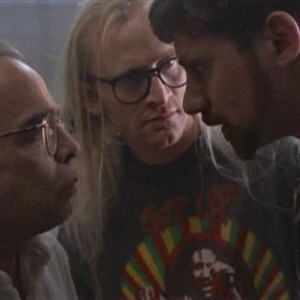