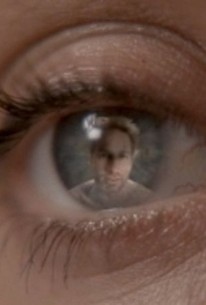 William, the infant son of Agent Scully (Gillian Anderson), is attacked by a strange man who injects the baby with a syringe. Rushing William to the hospital, Scully is assured that the child is unharmed -- and yet, there is considerably more iron in William's system than usual. Could all this have something to do with alien super soldiers who have driven Scully's former partner Mulder into hiding? Among the many pleasures of this X-Files episode is an oblique but pointed reference to the possibly long-dead Cigarette Smoking Man. Written and directed by former series regular David Duchovny -- who, of course, played Mulder -- "William" debuted on April 28, 2002.