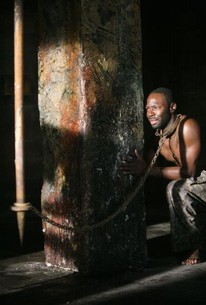 Nothing But the Blood
True Blood Season 2

In the second-season premiere, the discovery of a body at Merlotte's has the citizens of Bon Temps worried about another murderer on the loose. Meanwhile, Sookie is irked by the presence of Bill's teen daughter Jessica, and his role in a death in the Stackhouse family, and Jason prays for a way to pay for a retreat with an antivampire group.

Nothing But the Blood Photos 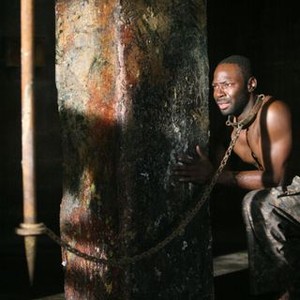