A bad day at the office is a normal occurrence for Eros Hoagland. His office, however, isn't in some swanky downtown high rise but rather on the ground in Juarez, Mexico, where drug violence has labeled the city the murder capital of the world. Hoagland is among a new generation of young combat photographers profiled in "Witness," a limited series executive produced by filmmaker Michael Mann ("Heat," "Miami Vice") and documentarian David Frankham. Via striking still and video images, the series also explores conflict zones in Libya, Brazil and South Sudan. Viewers see photojournalists navigate chaos and danger to document drug trafficking, poverty, gang violence, corruption and ethnic warfare. When everyone else seeks cover, the photojournalists stand and move closer.
Starring: Eros Hoagland, Faisal Al-Faituri, Essam Al-Sabri, Guillermo Arias, Charles Bowden 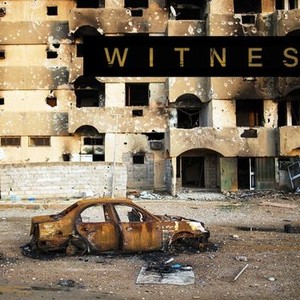 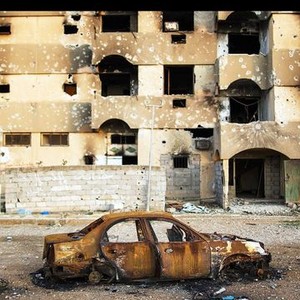 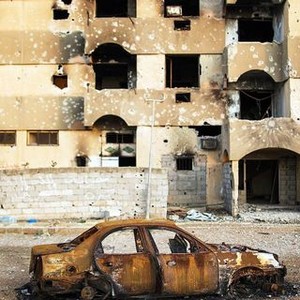 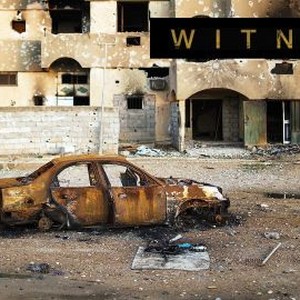 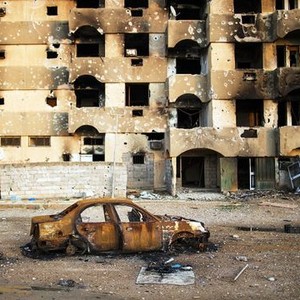 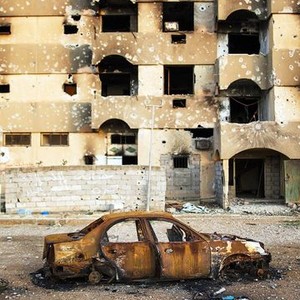 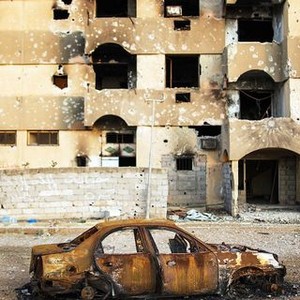 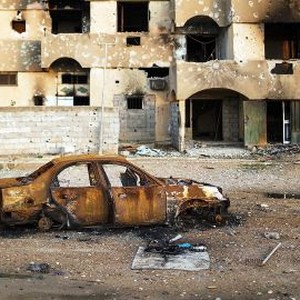 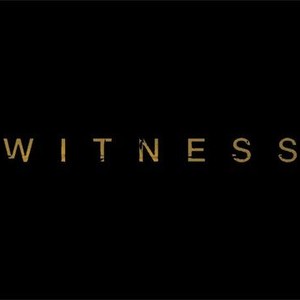