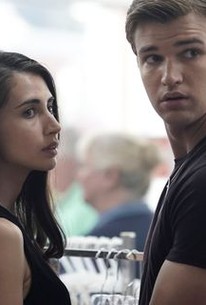 In the series premiere, a man wakes up after 12 years in a coma to discover he's gained supernatural abilities. Then, a mysterious woman warns him not to trust anyone; and a stranger claiming to know about his powers attacks him, sending him on a mission to uncover what happened while he was asleep. 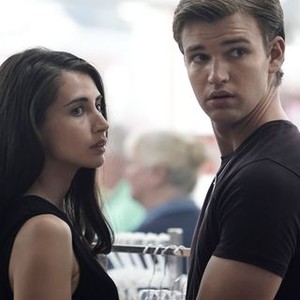 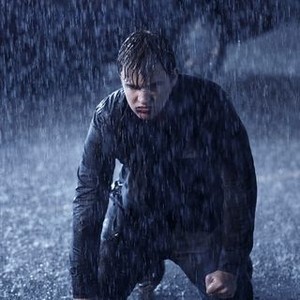 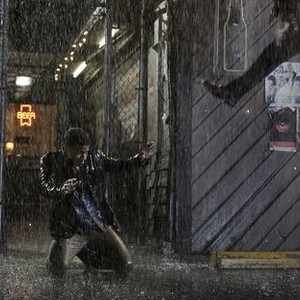 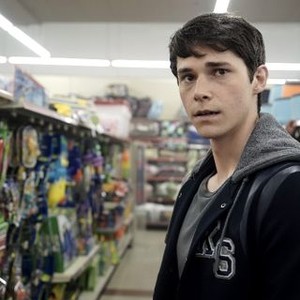 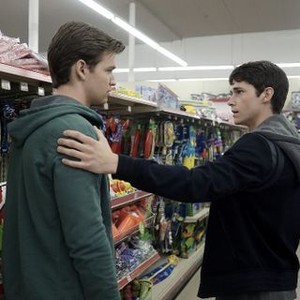 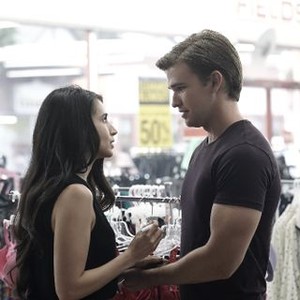 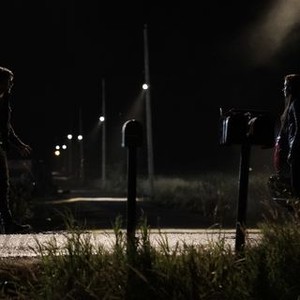 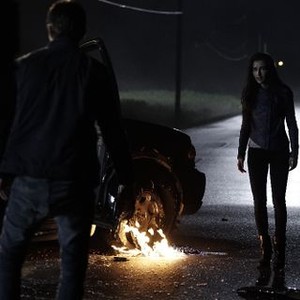 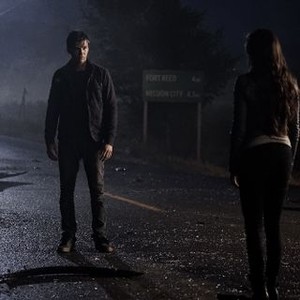 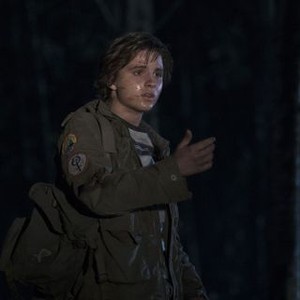 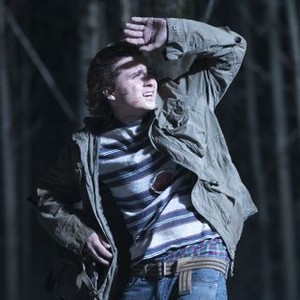 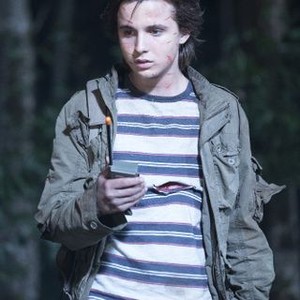 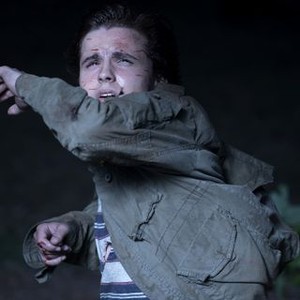 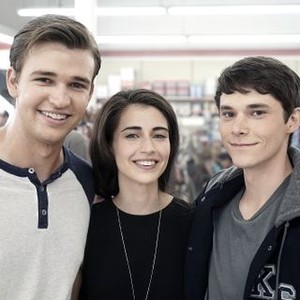 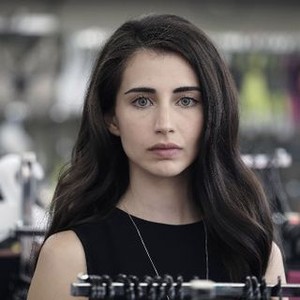 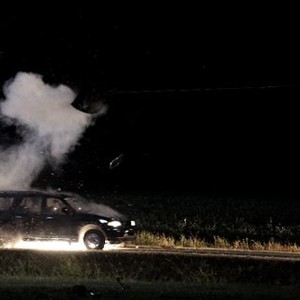 Go Behind New Hero Show Beyond With Executive Producer Tim Kring
Beyond Star Burkely Duffield on Skipping School, Being a Superhuman
View All Pilot News