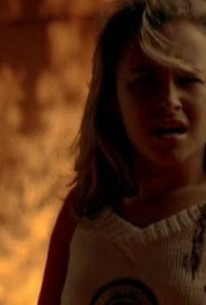 The essence of superhero comic books combines with weekly television drama aesthetics in this fantasy series concerning a random group of normal people suddenly instilled with superhuman powers. Peter Petrelli (Milo Ventimiglia) is a male nurse who suddenly discovers his dreams of flight have become a startling reality, and Hiro Nakamura (Masa Oka) is a Japanese office worker and comic book fanatic who awakens one day to discover he has the power to teleport anywhere he wants by bending time and space. In addition to these two, single mother and Las Vegas stripper Niki Sanders (Ali Larter) finds a duel personality with incredible strength emerging, high school cheerleader Claire Bennett (Hayden Panettiere) is shocked to discover that she can walk away from most any physical trauma completely unharmed, and heroin-addicted artist Isaac Mendez (Santiago Cabrera)'s paintings begin taking on a prophetic - and frighteningly apocalyptic - tone. Meanwhile, in India, university professor Mohinder Suresh (Sendil Ramamurthy) is compelled to continue to extraordinary research his father was conducting at the time he was mysteriously murdered - research that could ultimately provide an explanation for the inexplicable proliferation of powers while bringing all of the gifted individuals together to fight a common cause. But someone doesn't seem to want these powerful individuals to pool their remarkable resources, and it appears that they're willing to resort to murder in order to prevent that from happening. 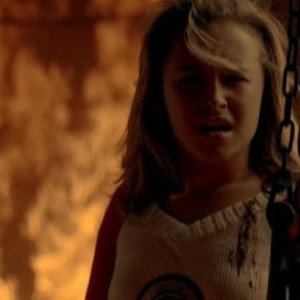