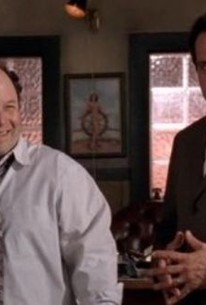 Mr. Monk and the Other Detective
Monk Season 4

Season Four of Monk begins as obsessive-compulsive detective Adrian Monk (Tony Shalhoub) seemingly meets his match in the form of private eye Marty Eels (Jason Alexander), whose disheveled appearance and careless manner evidently masks a keen analytical mind. Both Monk and Eels are working on robbery-murder at a jewelry store, and Monk is none too pleased that his rival is continually two steps ahead of him in uncovering evidence and arriving at the right conclusions--in fact, Eels' skills are something short of miraculous! Eventually, Monk discovers that Eels has been cheating all along with the help of his mother (!)...and it is a suddenly humbled and contrite Marty Eels who begs Monk's help when his duplicity puts his mom in harm's way. 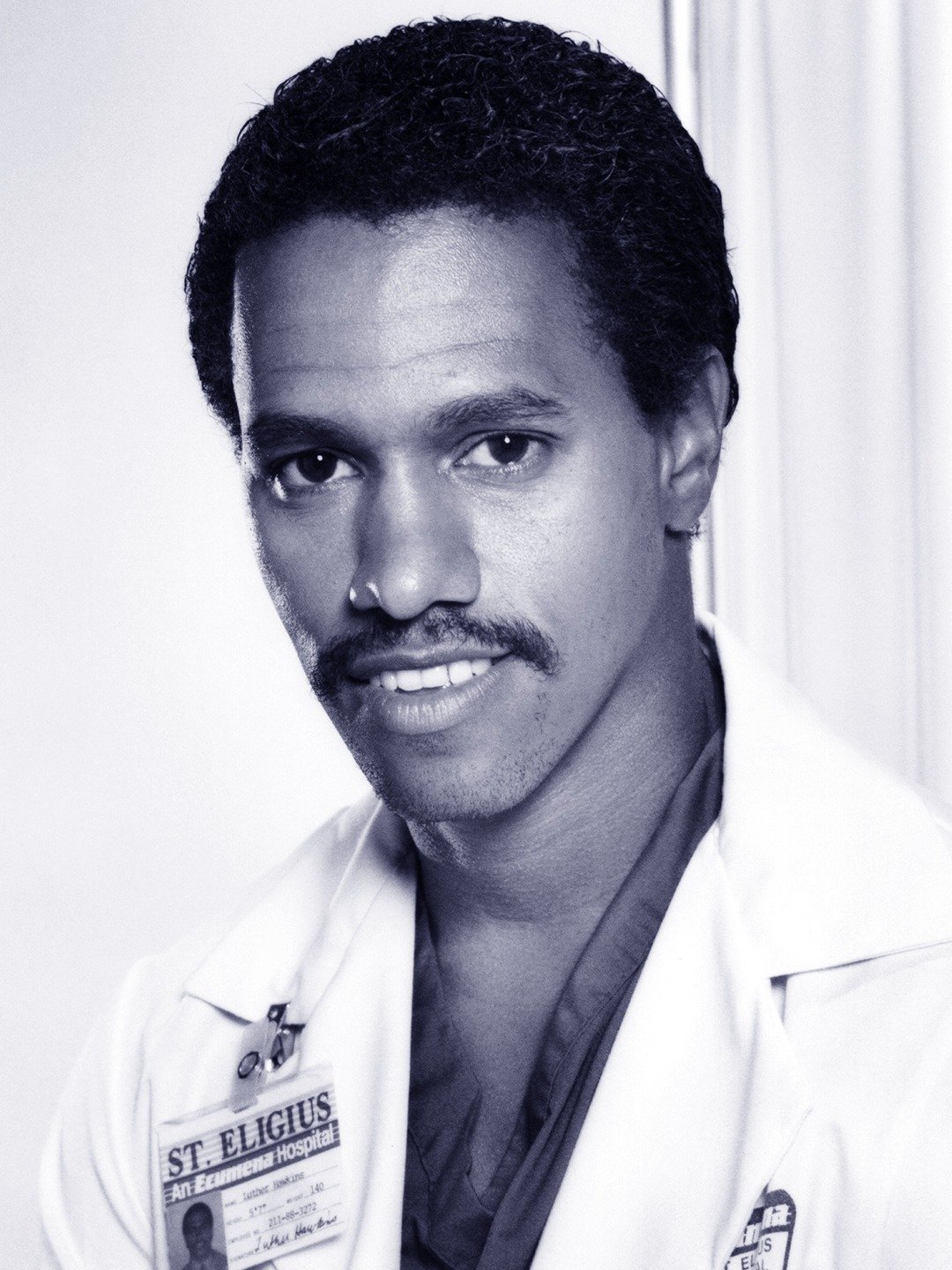 Mr. Monk and the Other Detective Photos 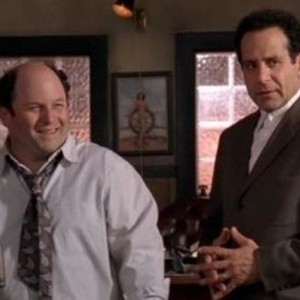