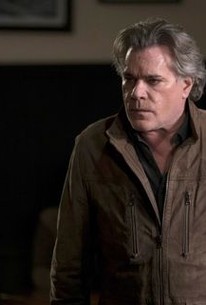 Wozniak goes after Bianchi for breaking their agreement; Harlee tries to unite the team around an illegal mission to repay Tufo's brother's debt to a local drug dealer; Stahl makes good on his threat to go after the crew; Wozniak faces the impossible decision of choosing between his team and Ayres just as his son, Nate, makes an effort to reunite. 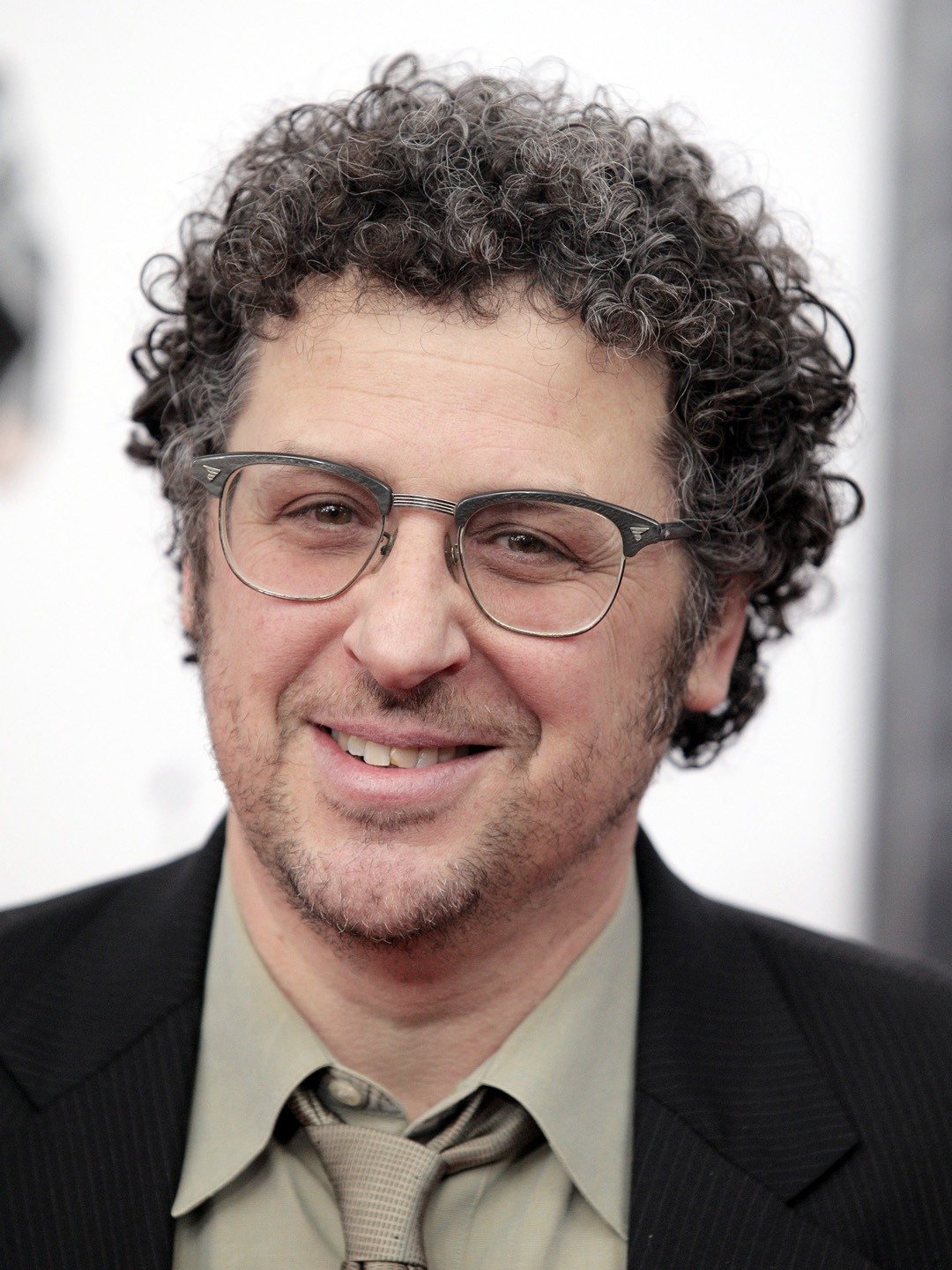 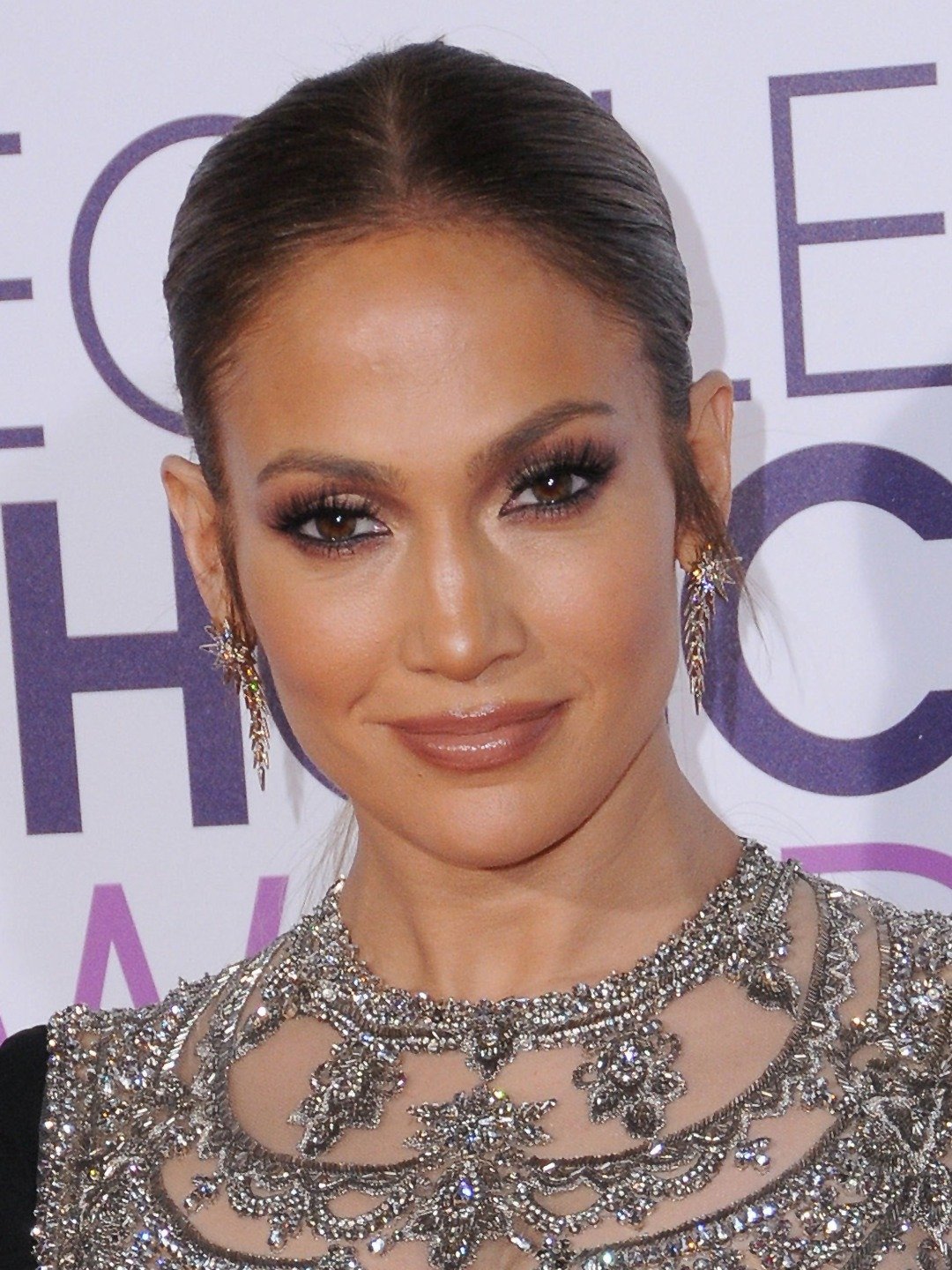 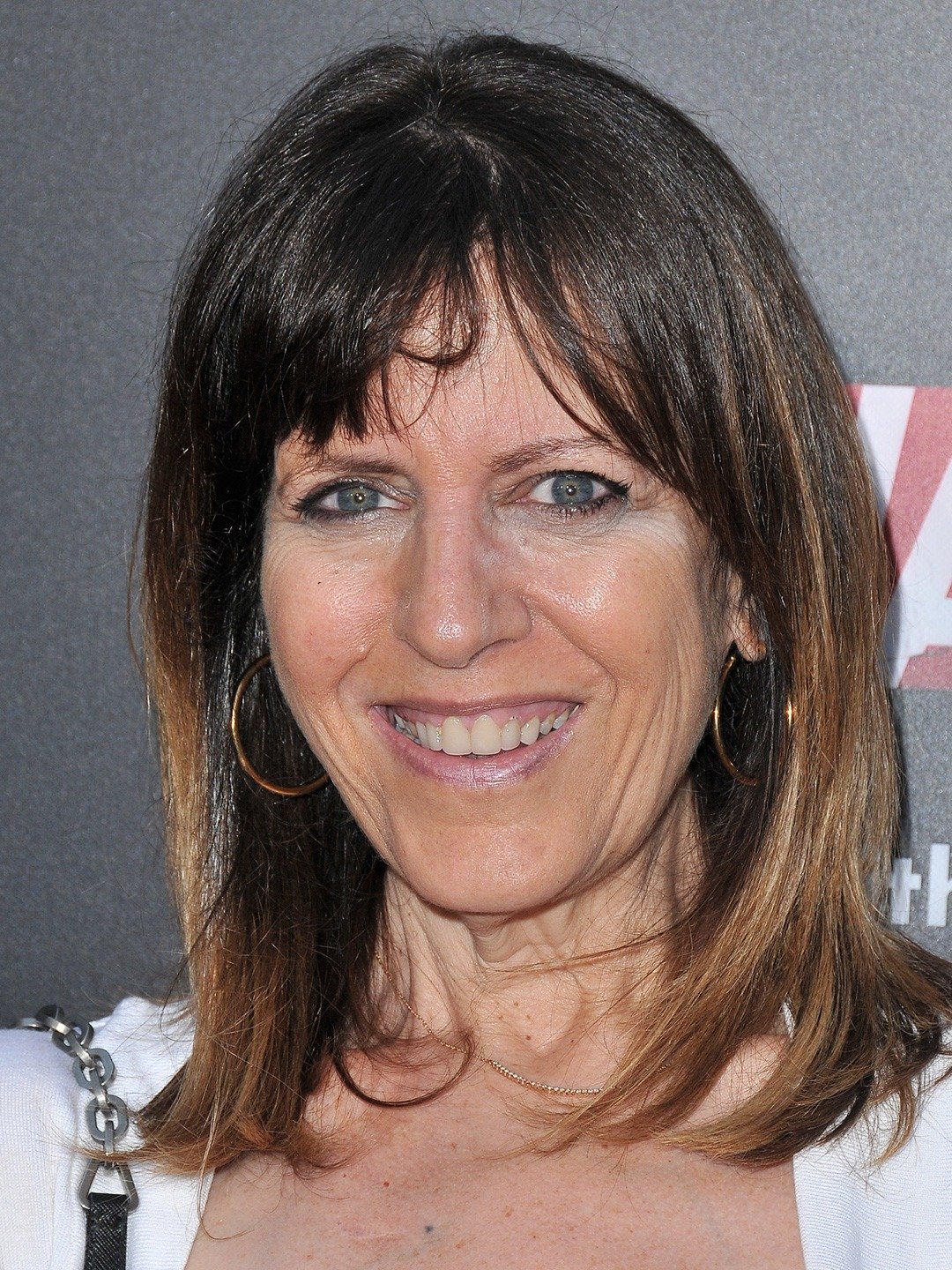 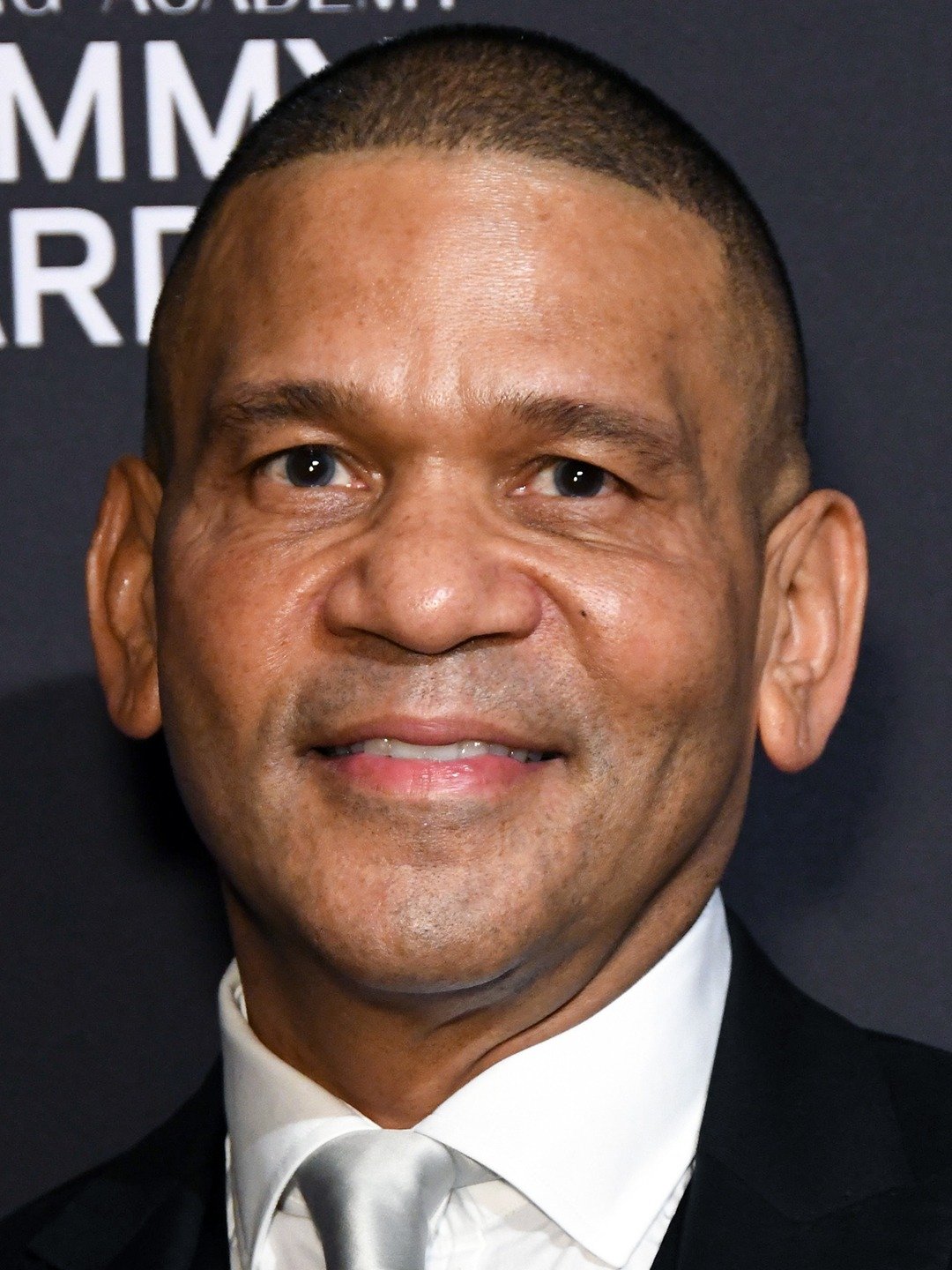 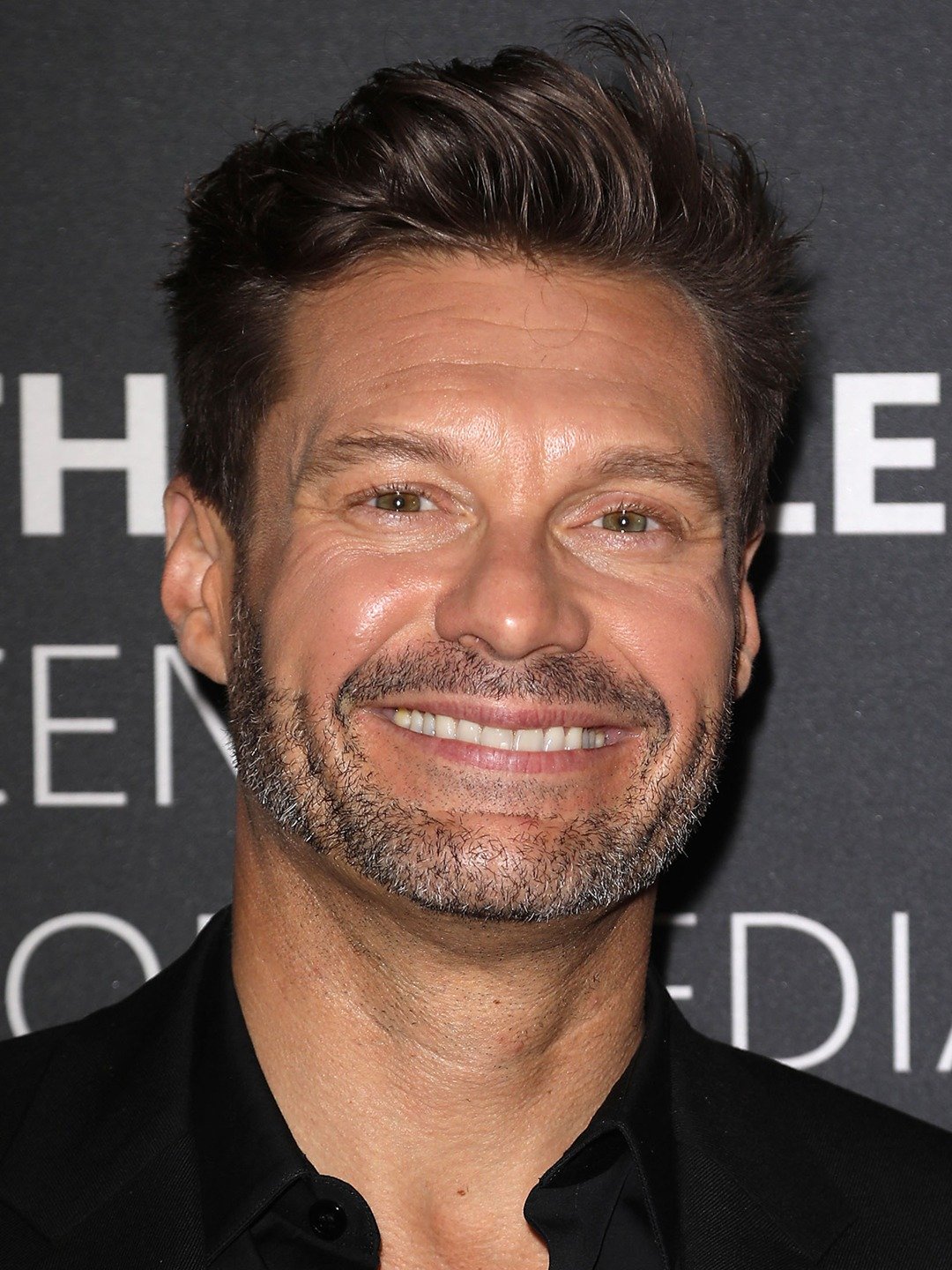 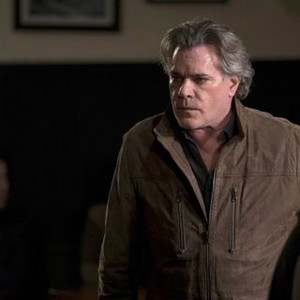