A World of Difference
The Twilight Zone Season 1

While sitting in his office and discussing business matters with his secretary, Arthur Curtis (Howard Duff) is suddenly interrupted by a shout of "Cut!" Looking up from his desk, Arthur finds that the wall of his office has disappeared, and in its place is a movie camera crew and director (Robert Cornthwaithe). He then is told that he is not happily married Arthur Curtis, but instead unhappily married, alcoholic film star Jerry Raigan -- and that his entire life has merely been someone else's movie. This Pirandellian Twilight Zone episode was written by Richard Matheson and boasts a spinetingling "vibraphonic" musical score by Van Cleave. The supporting cast includes future Bewitched costar David White and prolific writer-director William Idelson. "A World of Difference" was originally telecast March 11, 1960. 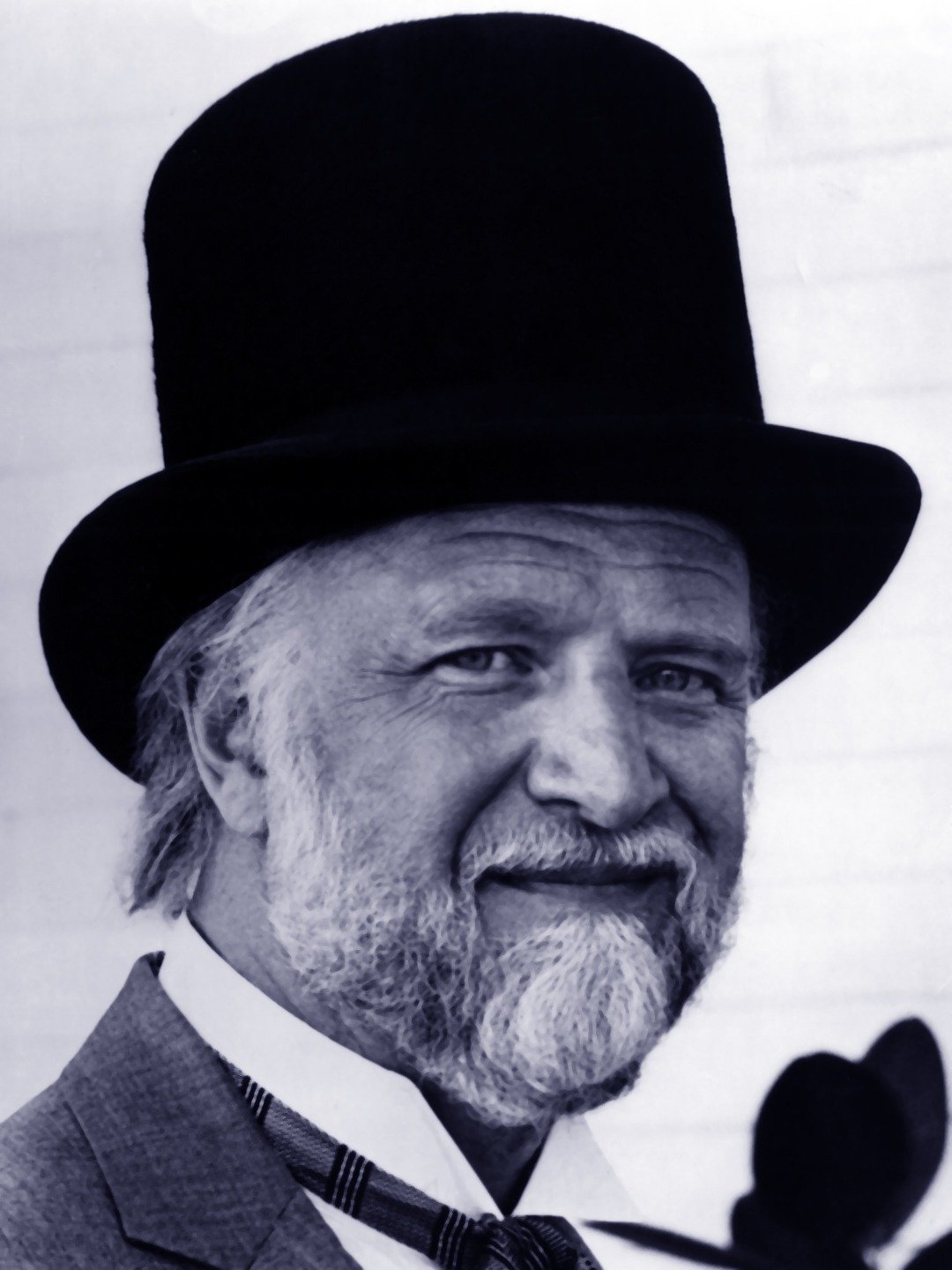