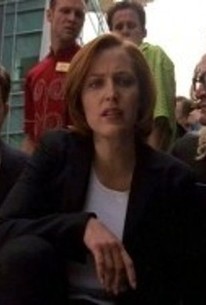 Three of a Kind
The X-Files Season 6

Attending a defense contractor conference in Las Vegas, Mulder and "Lone Gunman" Byers (Bruce Harwood) notice that one of the guests is eerily familiar. It turns out that Susanne Modeski (Signey Coleman), the scientist who brought together Mulder and the Lone Gunmen back in 1989, is in attendance. Perhaps now the two men, with Scully's reluctant assistance, will solve the mystery of Susanne's kidnapping ten years earlier -- and then again, perhaps not. Originally telecast May 2, 1999, "Three of a Kind" was written by Vince Gilligan and John Shiban.

Three of a Kind Photos 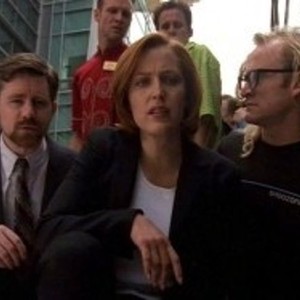