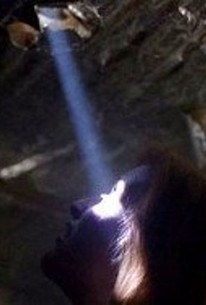 Taken to jail for his own protection when he is found running and screaming through the streets of Worcester, MA, Carlton Chase (Tom Jourden) is "safely" ensconced in an impenetrable cinder-block cell. This doesn't stop an unknown assailant from shooting the hapless Chase in the head (which promptly explodes). Investigating this bizarre assassination, Scully (Gillian Anderson) and Doggett (Robert Patrick) are faced with the likelihood that the perpetrator possesses x-ray vision. But to figure out the murderer's method, the agents must first establish motive, and to that end, they follow the trail of clues to a curious pest-control service called AAA-1 Surekill Extermination. "Surekill" originally aired on January 7, 2001, officially the first X-Files episode of the new millennium. 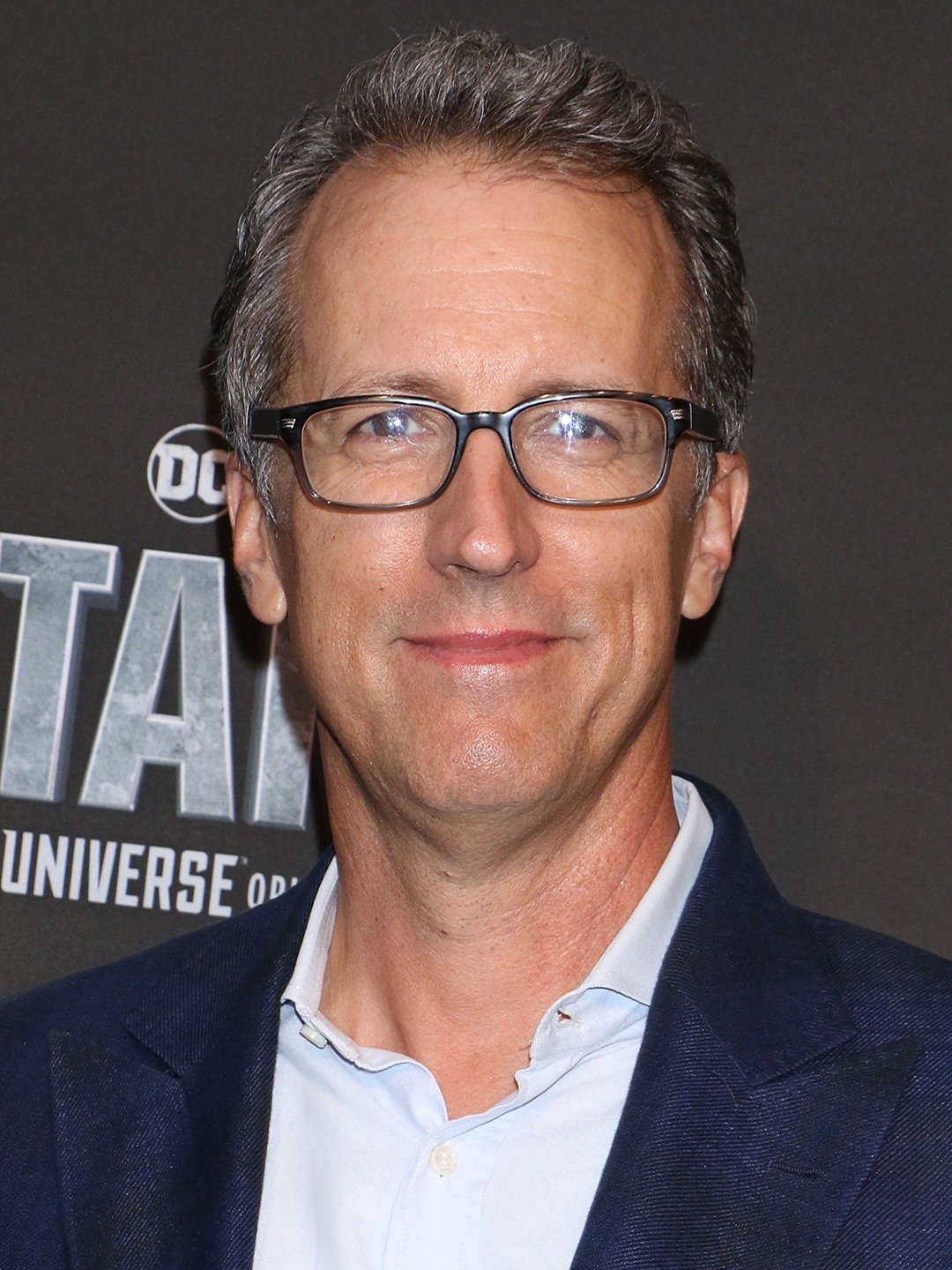 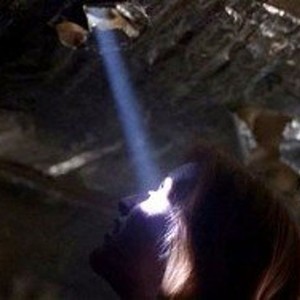