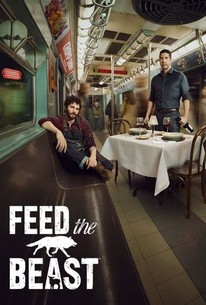 "Feed the Beast," says creator Clyde Phillips ("Dexter," "Suddenly Susan"), is a fusion of his formative years, all brought together in a deliciously satisfying, provocative and surprising world. It's about best friends Tommy Moran and Dion Patras taking one last shot to fulfill their dream of opening an upscale restaurant in their Bronx hometown. For single dad Tommy -- a functioning alcoholic and former sommelier -- the restaurant is a way to give his son, TJ, the life he himself never had. Talented chef Dion, meanwhile, hopes the venture allows him to secretly satisfy his debt to the mob. Together, they dive into the New York restaurant world, navigating its underbelly of petty criminals, corrupt officials and violent gangsters.
Creator: Clyde Phillips
Starring: David Schwimmer, Jim Sturgess, Lorenza Izzo, John Doman, Elijah Jacob 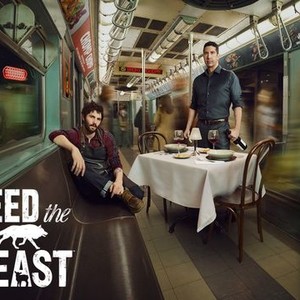 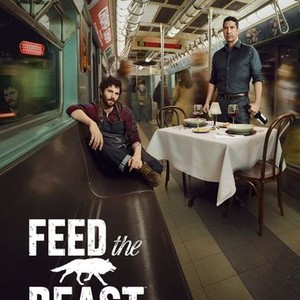 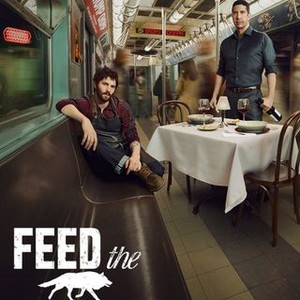 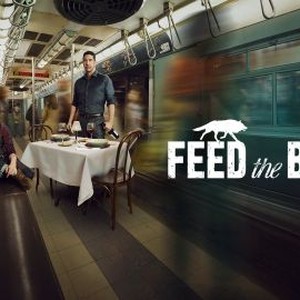 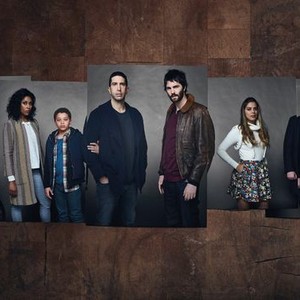 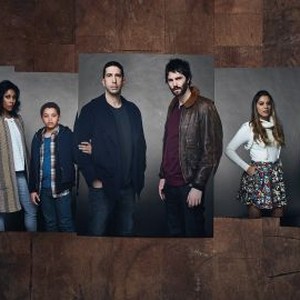 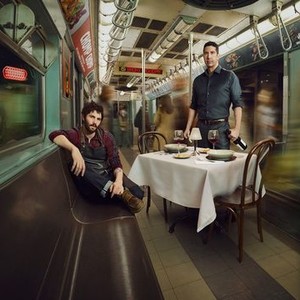 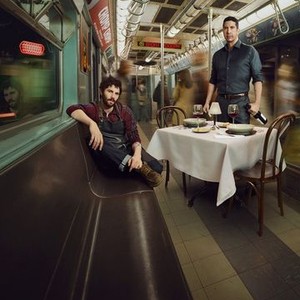 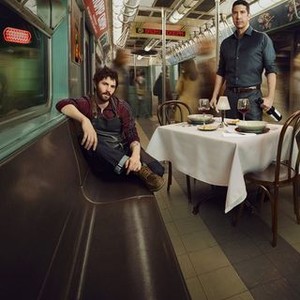 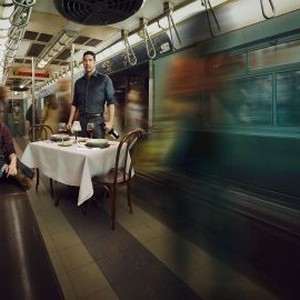 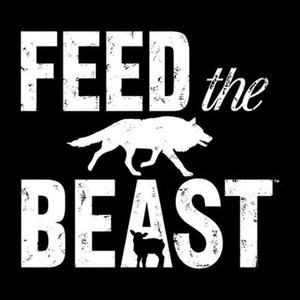 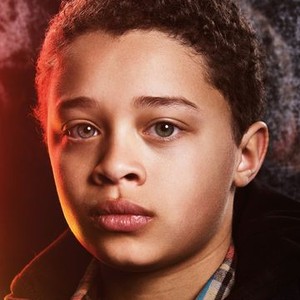 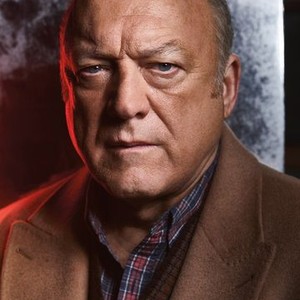 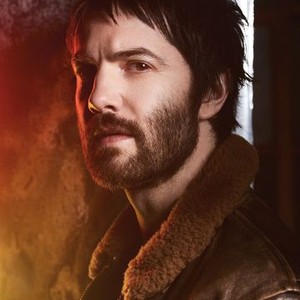 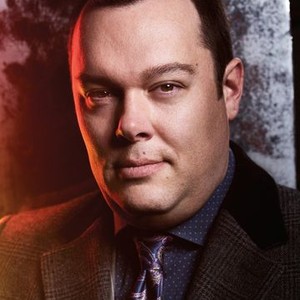 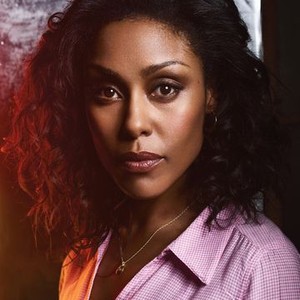 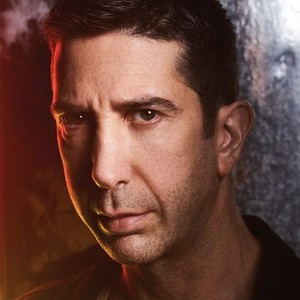 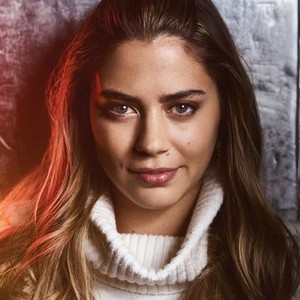