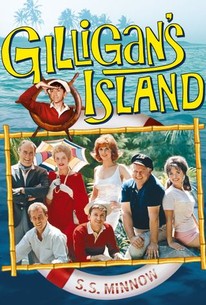 According to the trusty measuring stick created by the Professor (Russell Johnson), the island is rapidly sinking into the ocean. Hoping to avoid the inevitable immersion, the Castaways immediately set about to build an ark that will keep them afloat until help arrives. A great deal of frenzy and panic stirried up until it is discovered that the "sinking feeling" is only a false alarm--and guess which Castaway whose last name begins with a "G" is responsible? 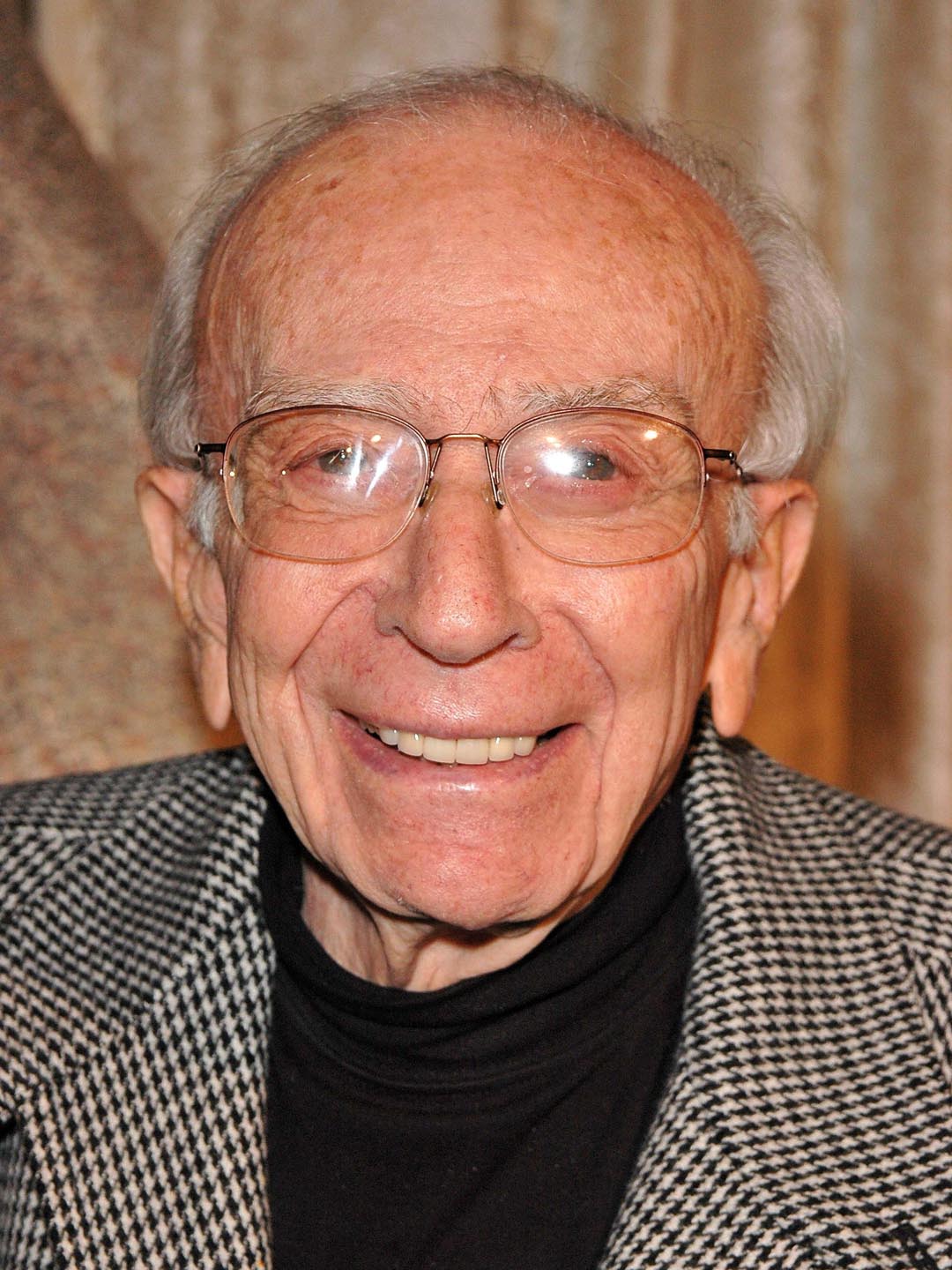