Warwick Davis is an actor who, as a dwarf, counts among his most famous roles playing the title character in the "Leprechaun" film series. In this mockumentary series, created by Ricky Gervais and Stephen Merchant, Davis stars as a fictionalized version of himself whose career is in a downward spiral. As if that's not bad enough, he also has a massive tax bill caused by his useless accountant and a wife who is divorcing him. As a result, he opens his doors to a film crew, which films him 24 hours a day, seven days a week, in an attempt to get back on top. The film crew captures Warwick's every move as he tries to maintain his pride in unusual situations. Cameos by celebrities, including Gervais, Merchant, Johnny Depp and Steve Carell, are featured in many episodes.
Starring: Warwick Davis, Ricky Gervais, Stephen Merchant 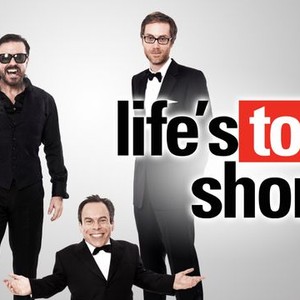 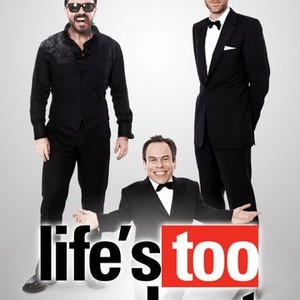 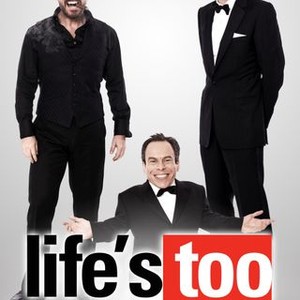 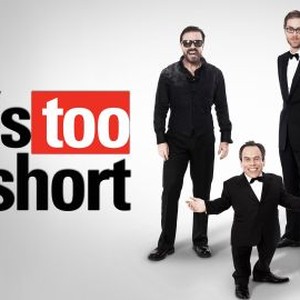 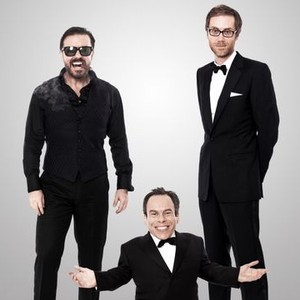 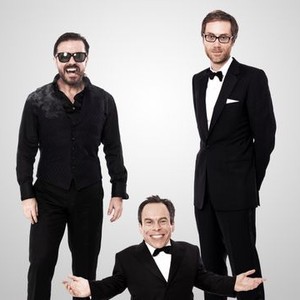 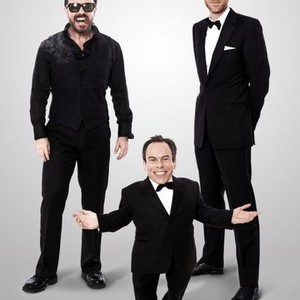 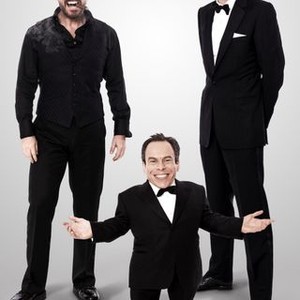 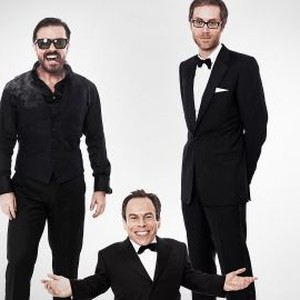 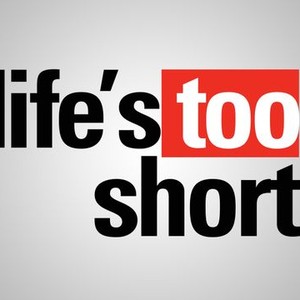 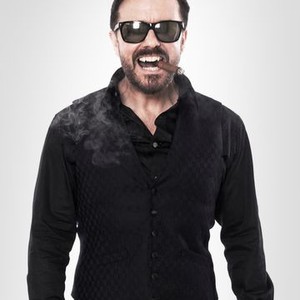 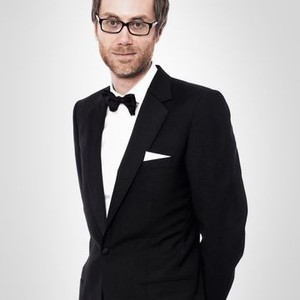 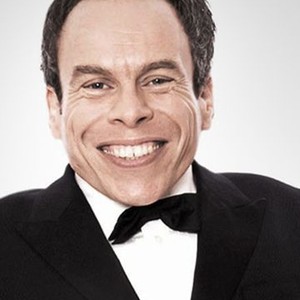