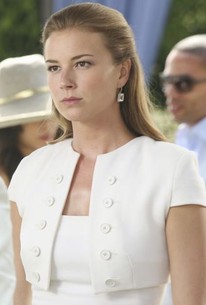 When Conrad is plagued by guilty nightmares about his past misdeeds, Emily asks Father Paul to persuade him to repent and confess his sins. Nolan throws a lavish housewarming party for the local elite, but there's a showdown at the event when Victoria brings along an unexpected guest. Meanwhile, Patrick moves into Grayson Manor, new information about Emily makes Daniel suspicious, and Jack and Margaux hit it off.

Christa B. Allen
as Charlotte Grayson 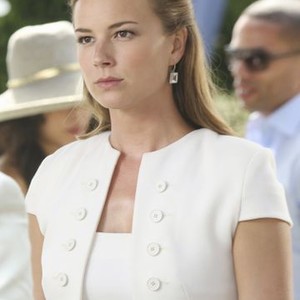